Back in History: Korovou’s secret to success 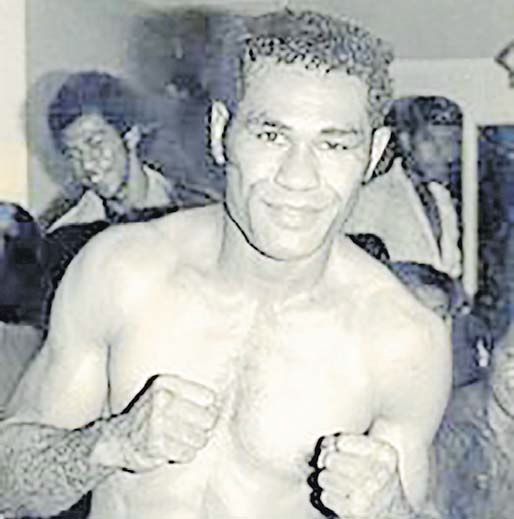 He said he spoke to his wife, Diana, in Sydney after he knocked out Monty Betham in the 12th round.

She told him his trainer, Ern McQuillan, had promised for him to have a crack at Mattioli’s title.

“But I said it must be this year,” the 32-year-old Korovou said back then.

“I’ve had a long, hard career in the ring and I’m definitely going to retire at the end of the year.”

Korovou said he saw the fight where Mattioli knocked out Bahaman challenger, Elisha Obed, in Melbourne on television.

“I’m confident I can handle Mattioli,” he said.

Korovou worked hard and made sacrifices to fulfil his dream of winning the Commonwealth middleweight title.

It started when he turned professional under the guidance of Fiji middleweight champion Ledua Vere — eight years before winning amateur honours. 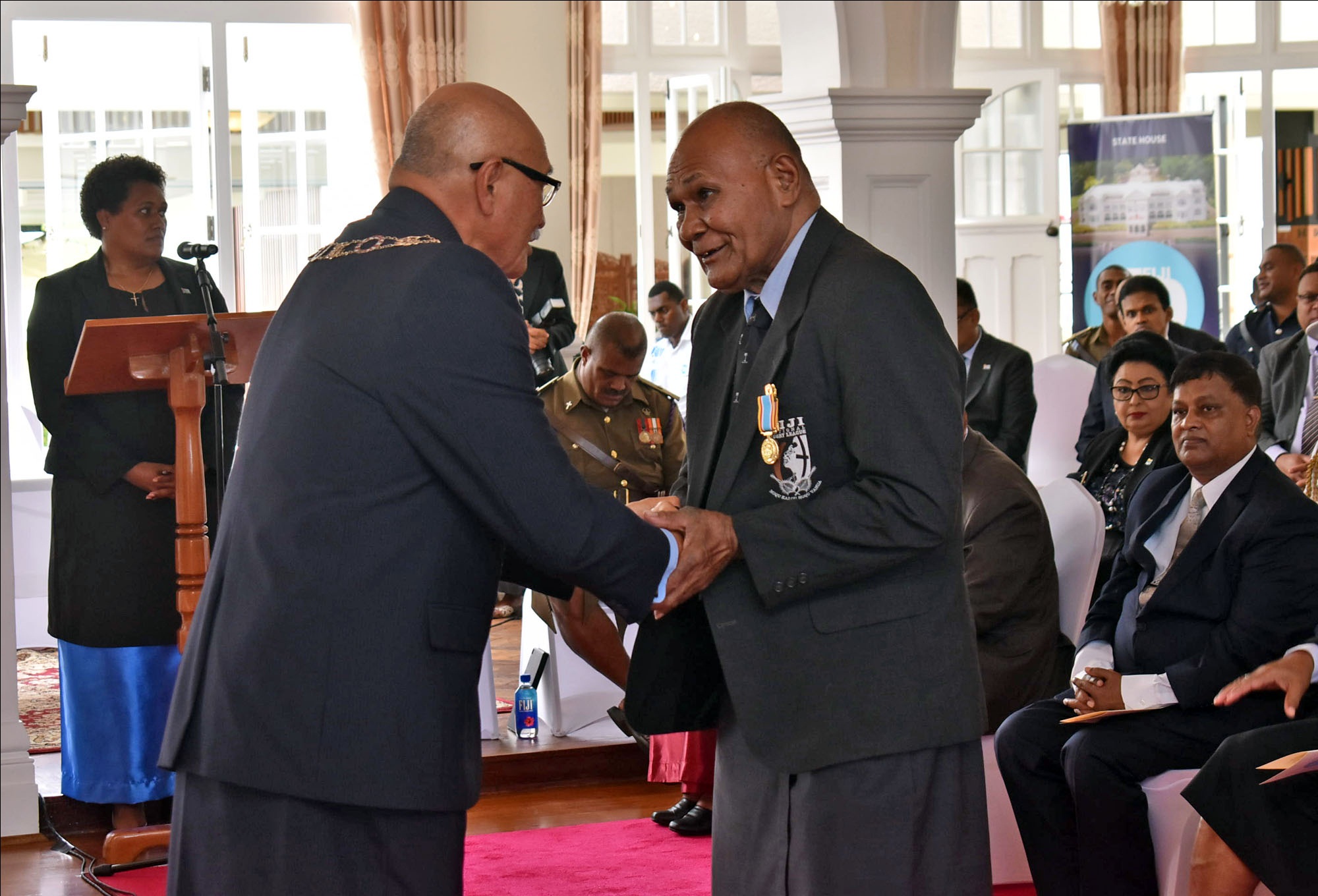 “Vere taught me the skills which are still the basis of my boxing.”

After one year he went to Noumea, and then Australia, where he teamed up with McQuillan. Korovou got in Australia few of the big headlines and glamour which golden boy Sakaraia Ve got in Fiji.

He was instead fighting against tough opponents and building a long stock of ring experience over seven years.

On the way there were a few defeats, including an unlucky points decision against European middleweight champion Gratien Tonna in Noumea in 1973, which Korovou thought he won.

Another was a defeat to New Zealand-based Samoan Betham in Wellington on points. But there were many victories culminating in him taking the Australian title vacated by Fiji’s Semi Bula in a fight with Australian Wally Carr in 1977.

Then came his greatest win, beating Betham in Suva.

Korovou, enjoying a Fijian feast at the home of Major Ratu Edward Tuivanuavou and Adi Sainimili Tuivanuavou — sister of the prime minister — said his biggest gain from his years in Australia was the experience gained fighting a better opponent each time.

He said if other Fijian boxers wished to emulate his feat, they should look for better opponents who would improve their fighting skills.

“It was no use going overseas if a boxer did not learn from the right opponent,” he said. “And fitness is vital.

“Liquor and smoking don’t go together with boxing.”

“I was able to have a better preparation here and go with it. I could eat dalo and other Fijian dishes to help me come out strong in the fight.”

At the time of the interview, Korovou was still a Fiji citizen although he lived in Australia.