Back in History: Keeping Suva green 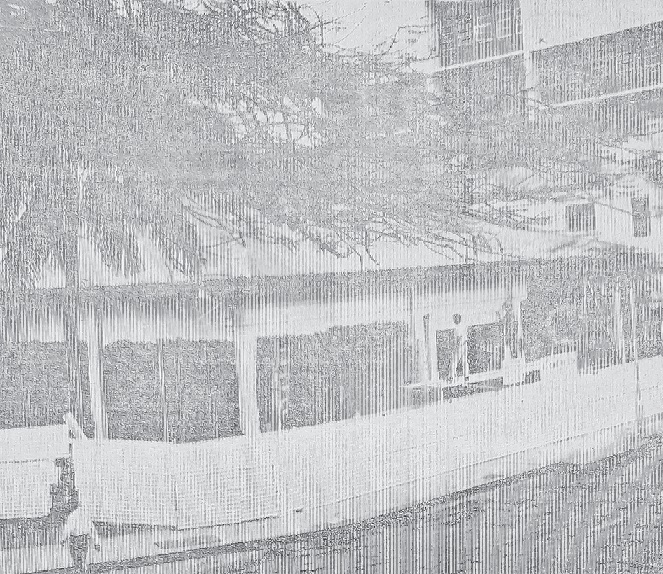 A flame tree, believed to be the last from the pre-war scene, stretches over Victoria Pde beside the old Fire Station, now MacDonalds in Suva. Picture: FILE

An appeal for help in “Keeping Suva Green” was ignored by five of the city’s leading service clubs and traders’ organisations.

The Fiji Times reported on Wednesday, October 16, 1968, that the request was made by the Suva City Council in support of Suva’s Arbor Week, which began on Monday.

A circular asking for assistance was sent out on September 5, 1968, over the signatures of the mayor, Cr L.G. Usher, and Cr J. Lawlor, chairman of the parks and gardens committee.

After stressing the importance of preserving the “garden-city,” character of Suva — “an aspect referred to continually by visitors, but perhaps taken too much for granted by its residents” — the circular continued: “Council has for several years held an Arbor Day when its members planted trees in strategic places.

“It is now felt that this cannot keep up with the rate of development and it is hoped to establish a practice of Arbor Week once a year when service clubs and other bodies will be asked to assist council’s attempts to ‘Keep Suva Green’.

“The council will be willing to provide the seedling trees if the clubs and associations would be able to provide the volunteer labour necessary for the planting and the initial watering.”

Planting places suggested by the council included “anywhere in the city centre”, along main roads into the city, the city parks, especially along Buckhurst Park, but also Marks Park, Toorak, “where the intensity of development could be relieved by planting in any of the odd corners which remain unused or unusable, and any new development, particularly houses and blocks of flats where the new owners may be glad of some prompting and assistance.”

Replies were received from the Apex Club, the Fiji Association of Architects, and the Suva Jaycees.

Suva Jaycees said they were unable to take part in Arbor Week because of their “planned year’s activities” but would put the suggestion as a project for the following year.

Apex Club members planted trees on the Queen’s Rd near the Walu Bay bridge at 4.30pm that day and Suva Gaol (Korovou Prison) inmates and Carlton Brewery workers were to plant trees either the following day or on Friday.