Back in History: Inmates begin classes 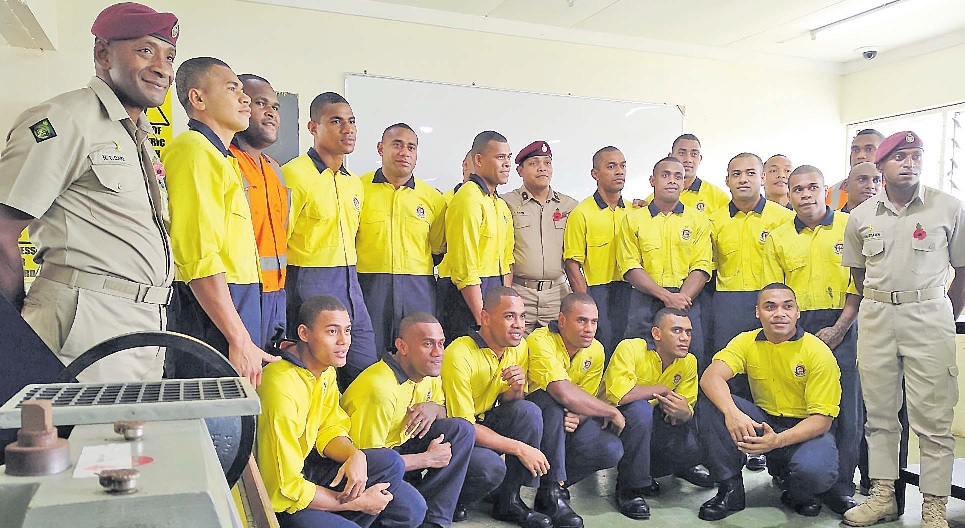 The Nasinu Prison started its formal education program following a donation of material from the British Embassy.

This, according to a story published by this newspaper on October 1, 1992.

The program was run by the Director of Prisons’ Education, Kaminieli Tagica. He was assisted by four prisoners – two were former schoolteachers, while the other two were a former bank officer and a former hotel manager.

The prisoners were divided into four groups depending on their level of education. Each group attended school one day in the week.

“It is not geared towards any examination but to help each prisoner-student change his mind and attitude towards life.”

He added it was the hope of the department to have more vocational instructors available. Therefore, training for prisoners should help them in acquiring employment when they were discharged.

“The current program is an interim measure while awaiting appointment of teaching staff by the Government which, hopefully, will be made shortly,” he added.

Meanwhile, five prisoners who enrolled for extension classes at the University of the South Pacific were also reported to have passed their first semester examination.