Back in History: Fishing vessel runs aground 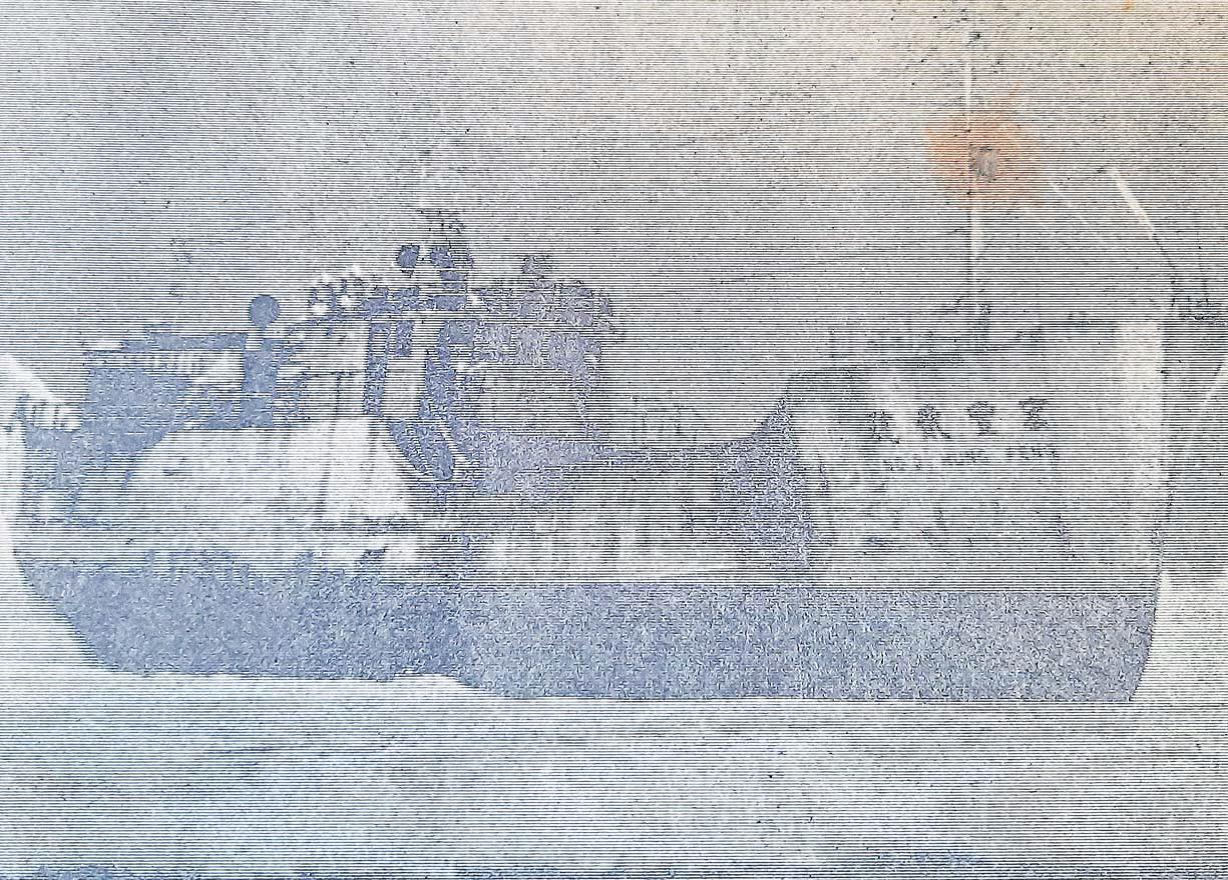 On Wednesday, October 2, 1968, The Fiji Times reported that a Taiwanese fishing vessel had run aground after an engine failure.

Surging surf had halted attempts to salvage a formosan fishing boat from a reef seven miles West of Suva, on to which the vessel was swept.

Big waves which dashed down on the stranded ship, the Hung Feng No 2, drove her harder on to the reef opposite Namuka Island.

Two local ships chartered to drag her off the reef, the Fijian Princess II and the Viani Princess, gave up their attempts at nightfall the day after she ran aground.

The Hung Feng’s captain said the ship’s engine stopped dead as she was approaching the Suva Harbour passage at 11 o’clock in the night and currents and wind drove her on to the reef bow first.

The ship began radioing morse distress signals, but on a channel reserved for aircraft instead of the 500 kilocycle international distress frequency.

Suva Radio, which maintained a 24-hour watch on the international frequency, did not hear them, but a station in Sydney picked up the signals and notified Suva. She was sighted at daybreak the next day lying West of the city, 14 miles from the position she had given.

The Marine Department vessel Vuniwai left Suva immediately after the sighting to assist the Hung Feng and returned with the fishing boat’s captain.

The Hung Feng was not considered to be in danger and the crew of about 23 stayed on board. Burns Philp (South Sea) Ltd, Hung Feng’s agents, chartered the Fijian Princess II and Viani Princess to attempt to get the fishing boat off the reef and they began their efforts that same day.

The Fiji Times reporters who went to the scene in a small boat at midday were able to get within 30 yards of the Hung Feng.

The steel-hulled ship, of about 100 tons, was lying on an even keel and had been driven completely on to the reef. A stiff breeze and a rising tide were throwing big waves over the ship’s stern.

By the evening the sea was considerably rougher and surf and spray hid the Hung Feng from the view of observers in the Suva Harbour Master’s office.

The Hung Feng was a Pago Pago-based ship which was sailing to Suva for slipping.