Back in History: District plans to limit commercial fishing 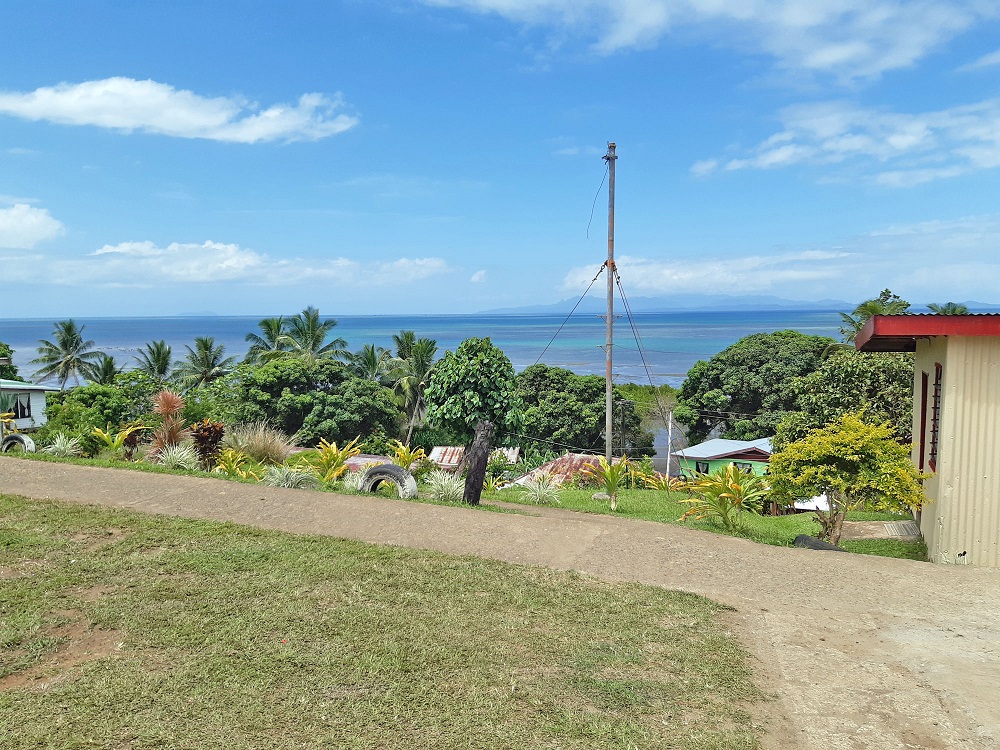 A picture of Ucunivanua Village in Verata, Tailevu overlooking the sea. Picture: FILE

On Friday, February 5, 1971, The Fiji Times published a story on how the people of Verata in Tailevu planned to limit the number of commercial fishermen in their traditional area which started from Bau Waters to a reef beyond Naigani Island off Ovalau in the Lomaiviti Group.

And according to the report, their chief, Ratu Kitione Bolobolo said the previous year they allowed between 30 and 40 commercial fishermen to operate in the area. They now wanted to limit the number to about 10.

“We have decided this to ensure fish supplies for the fishing co-operative which we have formed with Canadian fisherman Mr Bob Donley.” Ratu Kitione said.

The people have considered not allowing any commercial fishermen in the area. Welcomed “But on second thoughts we realised that a big part of Suva’s fish supply came from the area,” he said.

“We will have to allow a small number to keep Suva supplied until we are properly geared to take over.”

Ratu Kitione said he welcomed the co-operative, Verata Fishing Co-operative Association, because he felt it would guarantee a means of livelihood for his people.

“We also welcome it because it has not cost us any money.”

Fleet Mr Donley spent about $20,000 on building a fishing boat and fishing nets to be used in the venture.

He planned to build a fleet of fishing boats if the venture was profitable. Ratu Kitione said the people would have to adjust themselves to the new routine. At the time, their main source of finance was spearfishing, selling shellfish and the sale of root crops.

“The days of going out to sea are Thursday and Friday. The people smoke the fish that they have caught, collect shell fish to be sold at Suva market,” Ratu Kitione said