Back in History: Confusion over role of interns 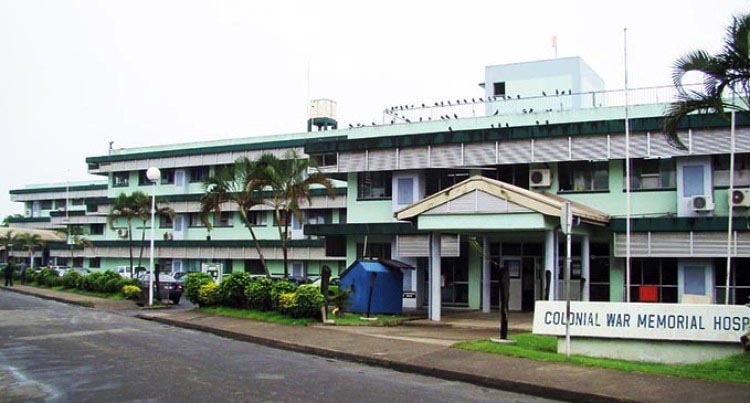 On February 25, 1987, The Fiji Times published a report on the concerns raised by interns on how they would carry out their work at the Colonial War Memorial Hospital (CWMH) in Suva.

The report stated 15 final-year medical degree students began their hospital internship that week amid mounting confusion, and some reservations, about what they would be required to do or were allowed to do.

Many of the misgivings surfaced at a briefing the principal of the Fiji School of Medicine, Dr Professor Harry Lander, had with the interns at the CWMH.

It was also attended by registrars and consultants, and people required to supervise the interns’ work.

The interns were posted to hospital duties throughout the country. Each of them was required to serve a four to five-week stint in different hospital departments as part of their sixth and final year training for the MBBS degrees.

The interns had already been the centre of a controversy between the Fiji Medical Association and the Government over what they should be paid during the period of internship.

The Government was offering them $1200 while the FMA was seeking about $4000.

Foremost among concerns expressed at the meeting was the anxiety among the registrars and consultants as to who would take responsibility for mistakes in diagnosis and prescriptions made by the student interns.

Prof Lander made it clear that interns were not to issue medical certificates or prescriptions unless these were countersigned by the registrars (senior doctors).

But doctors later told The Fiji Times that because of the heavy load they carried it was possible and a reality that very few of these diagnoses and prescriptions would be thoroughly checked by them.

Consultant surgeon CWM, Mr Etika, said a clarification should be sought from the Crown Law Office on who would be held responsible for any mistakes incurred.

Together with this issue was the underlying fear on whether the interns could legally practise medicine without a licence.

This did not surface at the meeting but The Fiji Times was told that it was causing some worry in the medical circles. Each intern would also be required to perform a caesarean operation during the year, Prof Lander said.

But consultant obstetrician/ gynaecologist and head of department, Dr Krishna Nair, told the meeting he would not allow a sixth-year medical student to perform this kind of operation.

Normally a qualified doctor would be allowed to use the scalpel once he had served a four to five-month stint in the department.

The meeting heard that because doctors in the obstetrics section were so overworked, a close supervision of the interns’ work would be ‘a problem’.

One of the doctors said there was a need for a well-structured and adequately supervised final-year training for the MBBS students.