Back in History: Change in Fiji ‘too fast’ 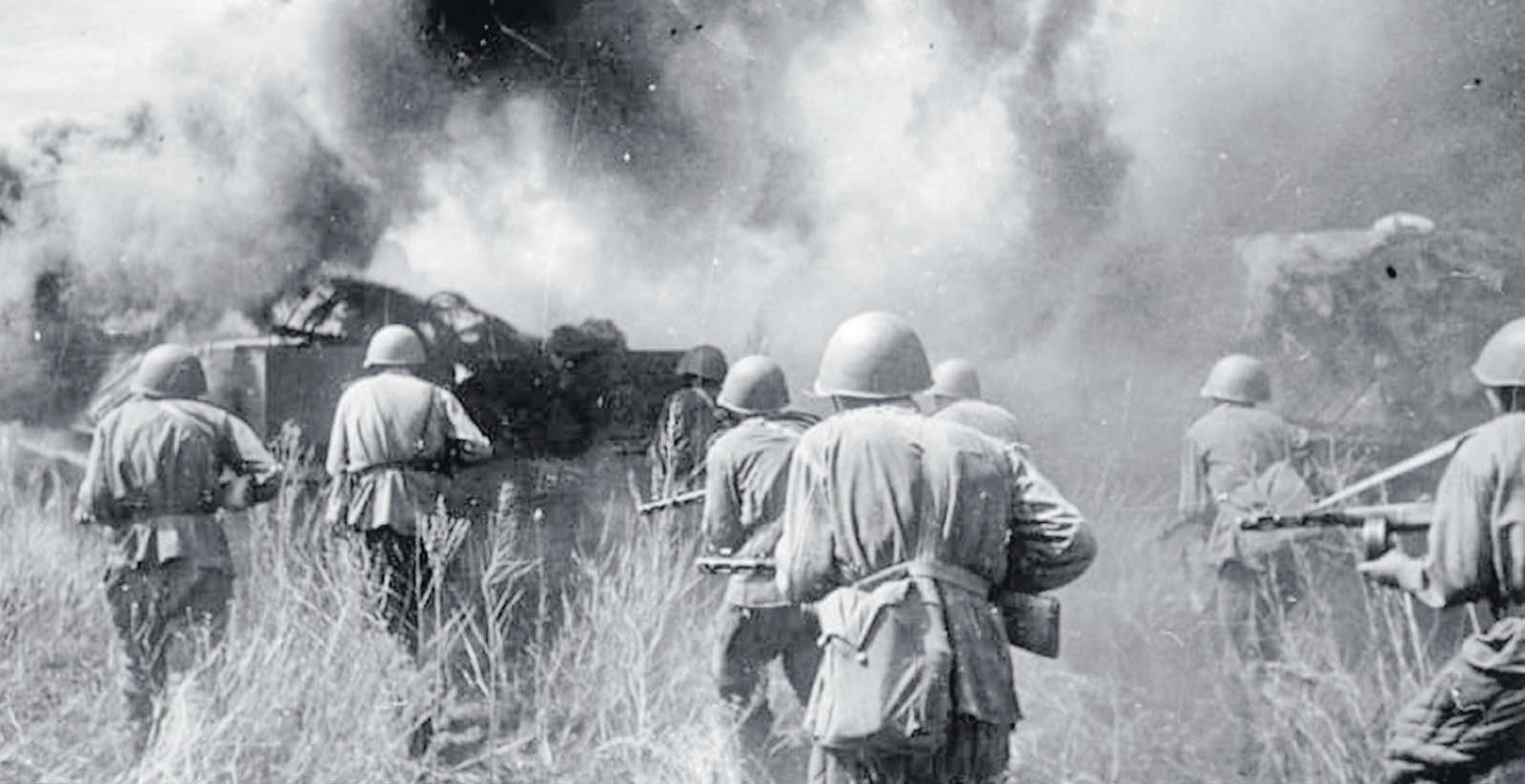 A scene from World War II. During his Cession Day celebrations speech at Levuka on October 9, 1968, then Minister for Commerce, Industries and Tourism Ratu Edward Cakobau declared that with the massive upheaval caused by the Second World War, the days of gradual change had ended and Fiji had been carried along at too fast a pace. Picture: HISTORY.COM

Fiji has been carried along at too fast a pace.

This was declared by Ratu Edward Cakobau during his Cession Day celebrations speech at Levuka on October 9, 1968.

On Thursday, October 10, 1968, The Fiji Times reported that the Minister for Commerce, Industries and Tourism, who was a former commissioner for the Eastern Division, said with the massive upheaval caused by World War II, the days of gradual change had ended.

In the war’s wake came sudden change, more sudden than that which confronted Ratu Cakobau and the chiefs and people of Fiji in the years before cession.

It was a sobering fact that none of the generation born since the last war – and that meant a large portion of the population – had any conception whatsoever of the way of life existing before the war.

They lived in a different world, a faster world from which beacons in which their parents put implicit trust had disappeared.

“I do not question the need for change, for to stand still means stagnation,” said Ratu Edward.

“What I do suggest is that we have been carried along at too fast a pace – a pace not of our choice; a pace which has not given us time to take accurate bearings; and I suggest that it would not be a bad thing if all of us, Fijians and others, found out exactly where we are, become familiar with our present surroundings and try to chart some of the hazards ahead before pressing on too quickly into the unknown.

“The point I am trying to make is that the influence of change, of new ideas, of the ways of an outside world are having just as much impact on the people of Fiji today as they had on the Fijian people in the years leading up to cession.

“They have been overtaken by events which move faster than was ever envisaged. Instead of gradual changes, there has been abrupt change. Many of the changes have come, not in 90 years but in 20 years and most of them in the last decade.

“In particular, they have caught the Fijian people economically, educationally and politically unprepared.

After relating the parable of the Good Samaritan, Ratu Edward said that when the question was asked: “Who is my neighbour?” they would know him by his actions.

“In Fiji, all must learn to know their neighbours and they could only know them by their actions. Only in that way would the people of Fiji be able to go ahead together with understanding, tolerance, mutual respect and mutual trust.

“Any other way will inevitably breed mistrust and misunderstanding which could lead to harmful divisions within our midst.”

It was for those reasons that he looked upon Cession Day and the anniversaries of Cession Day as days of reckoning.

“Change cannot be forced upon people without harmful results,” the minister said.

“The desire for change must come from the people themselves and they must be able to play their full part in bringing it
about.

“On this day of reckoning, let us pause to see exactly where we are. Let us be wise deciding where we want to go. Let us test the way ahead very carefully and let us not venture too far until all of us are fully equipped and know and understand each other so that all can travel together, confident in each other and sharing equally the sorrows and the joys.

“And on this day of reckoning, if we are to love our neighbours as ourselves, let all of us seek to know our neighbour, for those who have to ask ‘who is my neighbour?’  have not yet learned to know him.”