Baber yet to decide on future 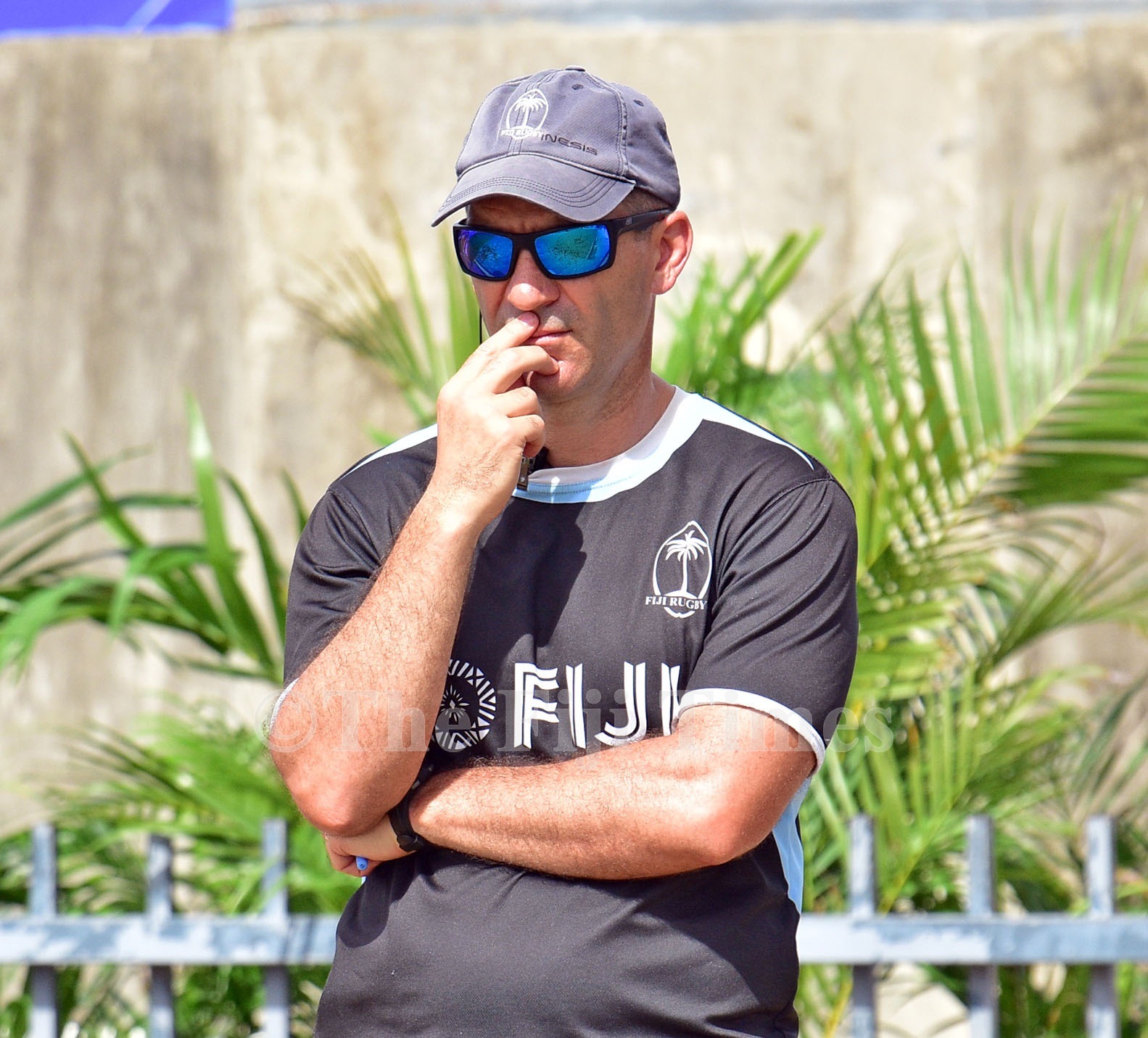 The man who helped Fiji create history by securing its second 7s gold medal at the Olympic Games on Wednesday says he is yet to make a decision about his future.

Fiji 7s coach Gareth Baber said his first priority was going home to the United Kingdom to be with his family.

He said the Fiji Rugby Union (FRU) had extended his contract and he did not have a contract with anyone else at the moment.

However, he said, if the FRU wanted him to continue “then there will be an agreement that I do it properly”.