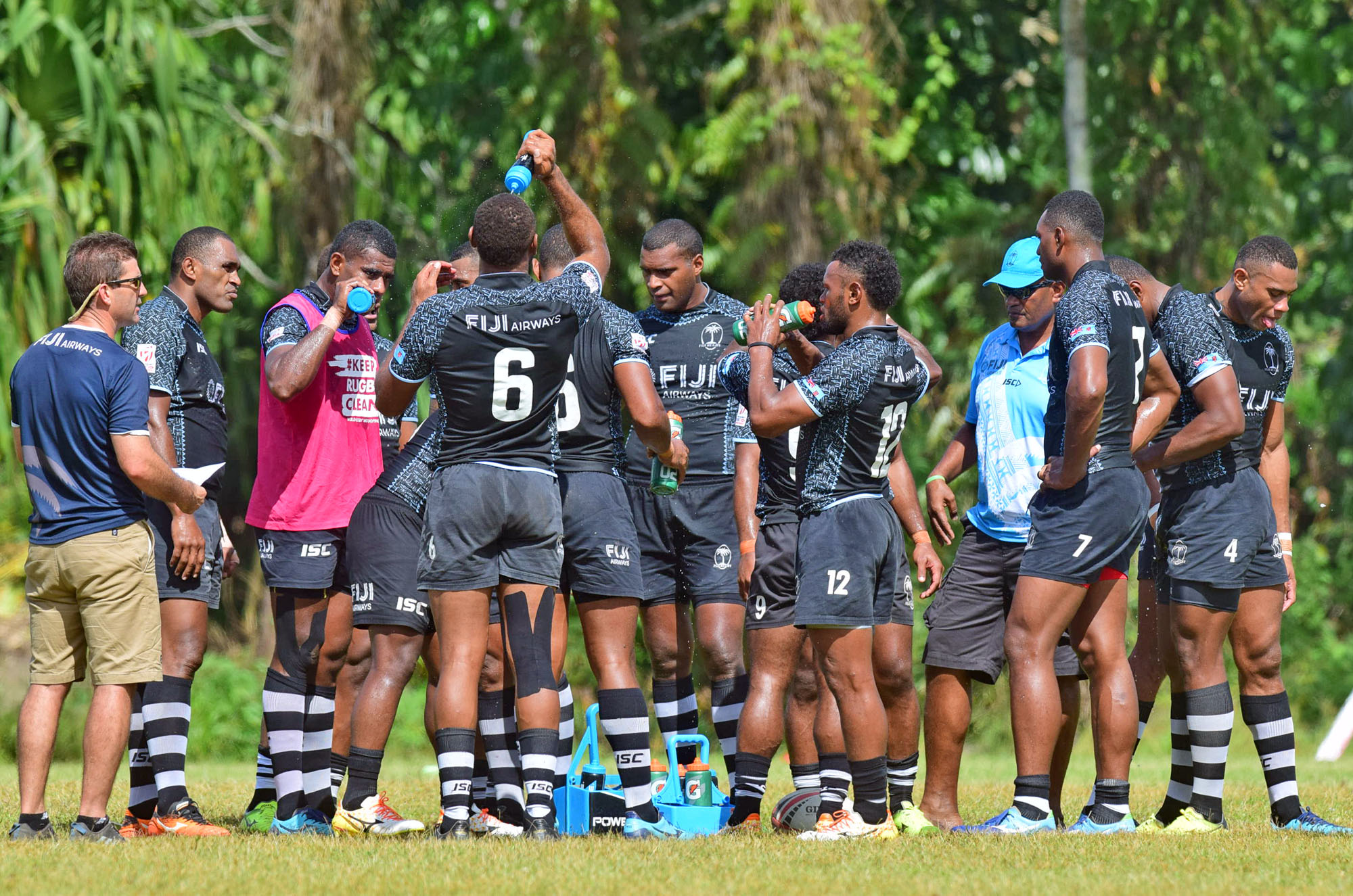 THE Fiji Airways Fiji 7s team head coach Gareth Baber will outline his best game plan for his gladiators in the last leg of the HSBC World Rugby Sevens Series as he eyes the series title in Paris.

Fiji is second on the points table with 142 points behind leaders USA with 145 points.

“These are the last two tournaments and we know our positions and how to push to the top spot and we will do the same strategy we’ve always been doing that is to start from home with families and make sure everything is okay before we travel and everything else will back itself before we travel,” said Baber.

“Every team is playing for something and it’s been tough in every tournament we go to and every pool has always been a pool of death but it all comes to these two tournaments and the top four teams are closing in on each other and we know what lies ahead and what to expect.”

The Fiji Airways Fiji 7s team builds on their self-confidence and mental fitness as they gear up for the final leg of the series.

Fiji was edged in the final of the Singapore 7s against South Africa and aims to clinch the two tournaments and win the series.

Fiji’s mental fitness was tested on the first day at Singapore when they lost two pool games but pulled through to reach the final.

However, Baber continues to work on mental fitness during their training.

To win the cup final, the team gets 22 points and the runners-up get 19 points.

The bronze medal winner earns 17 points with the fourth-placed team getting 15 points.

Fiji will also be defending the London 7s tournament later this month.

They take on Kenya in their first pool game on Saturday 25 at 9.36pm before they face France at 12.42am on Sunday morning.

They then play Samoa at 3.48pm on Sunday.