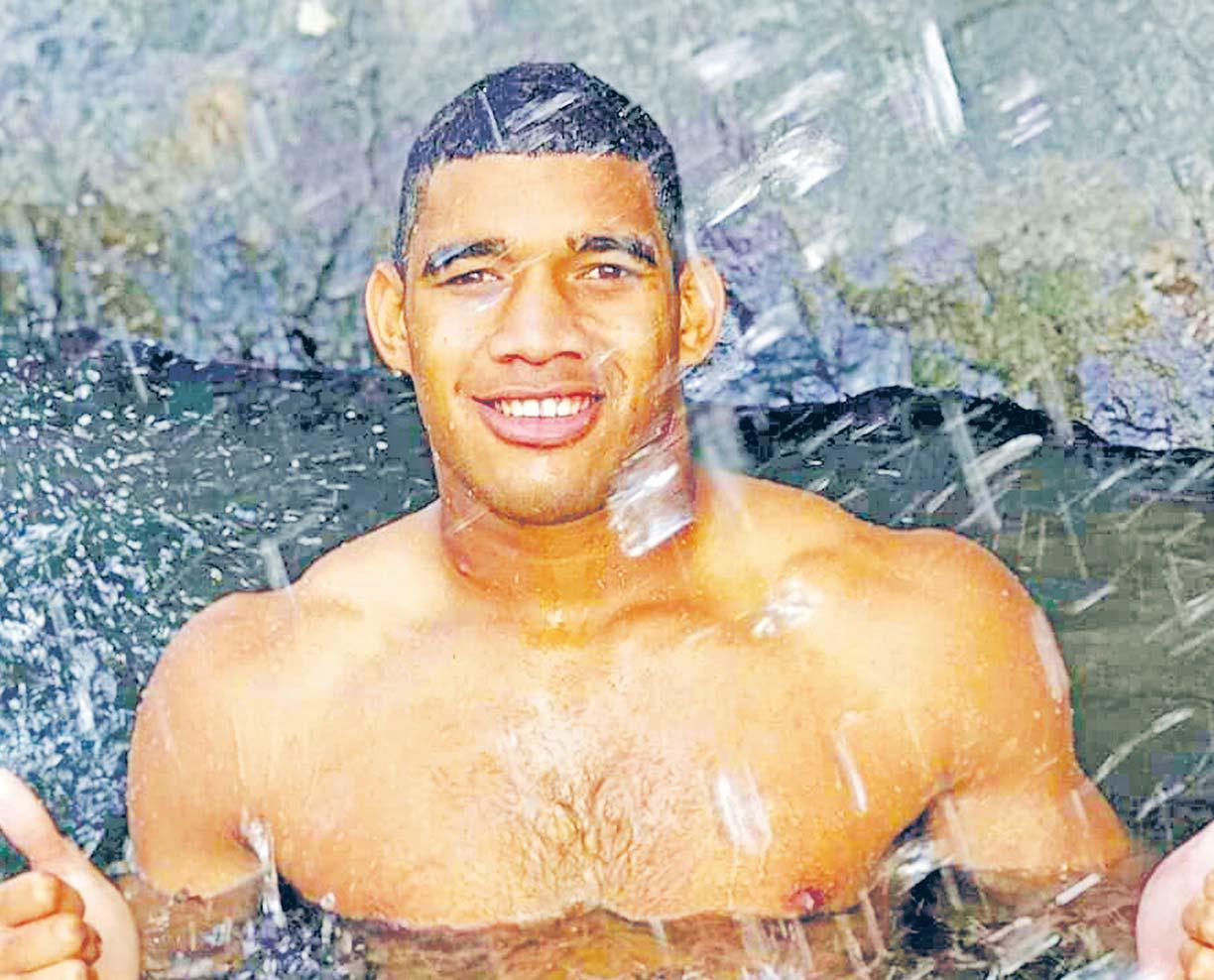 AFTER his first appearance for the Fiji Airways Fiji 7s team in the HSBC World Rugby Sevens Series in Dubai last week, coach Gareth Baber has singled out Ratu Meli Derenalagi as the player to watch.

With rugby in his blood, Derenalagi continues to follow the footsteps of rugby giants from Nawaka Village, Nadi.

Derenalagi is the son of former Fiji flanker Vuniani Derenalagi, who was commonly known as “White Shark”, and also the nephew of another former national backrower Semisi Naevo, who was the last Nawaka villager to don the national 7s jumper.