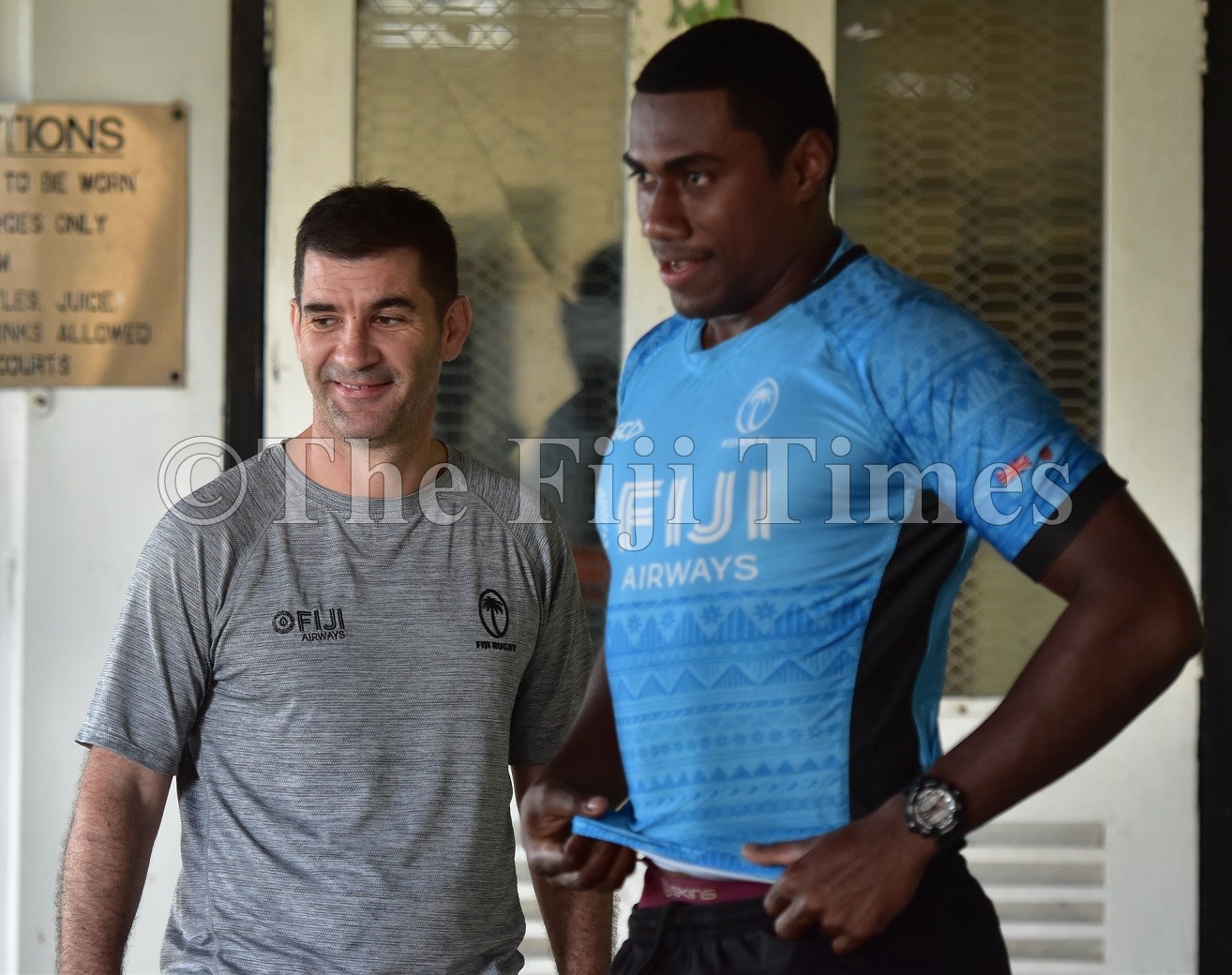 Rugby fans in the country will have the opportutnity to witness their Fiji 7s heroes showcase their talents in the Skipper Cup competition that is bound to kickstart in the next three weeks.

After World Rugby cancelled the remaining tournaments in the HSBC World Rugby Sevens Series because of the pandemic, the Fiji 7s players will make use of their fitness and talent in the local turf in provincial competitions.

Following a comprehensive consultation process the remaining rounds of the women’s and men’s HSBC World Rugby Sevens Series 2020 in Langford, London, Paris, Singapore and Hong Kong have been cancelled due to the ongoing and dynamic global nature of the COVID-19 pandemic, bringing the 2020 series to an early conclusion.

Provincial rugby teams will have the chance to inject the 7s players in the rugby 15s code.

“We have around 30 players in the training squad and I believe that they will have to feature in the provincial 15s competition for more game time and at the same time wait for local 7s tournaments to kickstart and participate against local players,” said Baber.

Fiji Rugby Union chief executive officer John O’Connor said this would be an opportunity for players to display their skills in local competition and make it exciting for rugby lovers to witness.

“Since the remaining tournaments in the 7s series was cancelled, I urge provincial clubs to make use of the 7s players in the Skipper Cup competition for continuous game time,” said O’Connor.

The first battle between Suva and Nadroga is a double-header, and will have the chance to expose 7s players in the 15s code.

The HFC Bank Farebrother Challenge between holders Nadroga and Capital City boys will go head to head on July 25 at Lawaqa Park in Sigatoka and Naitasiri will host the underdogs Lautoka at Ratu Cakobau Park in Nausori.

Nadi will face Yasawa at Churchill Park in Lautoka while Namosi will take on Tailevu at Thomson Park in Navua.