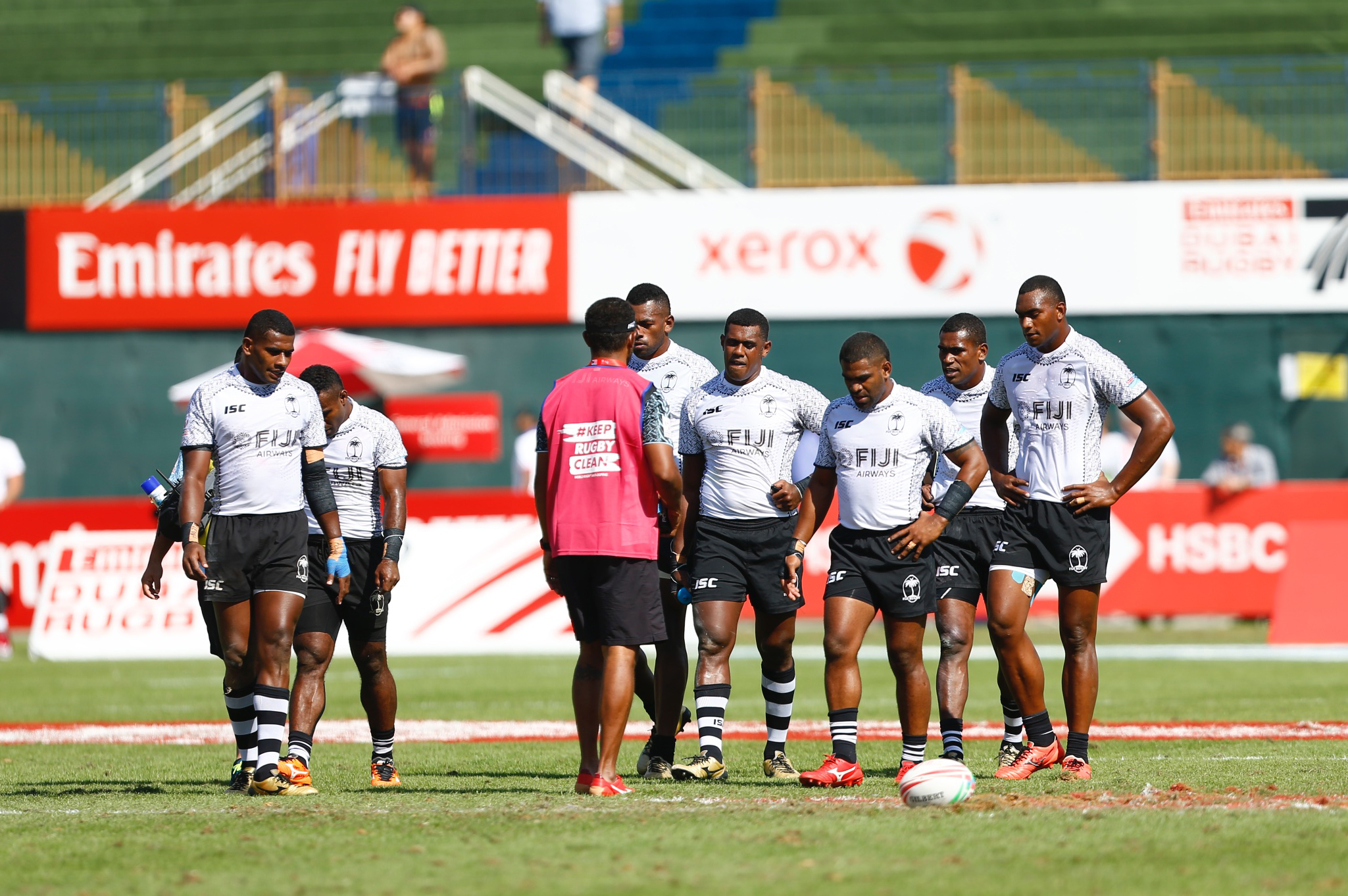 WITH the insurmountable love for sevens and expectations in the country, Fiji 7s coach Gareth Baber said the team had been so accustomed to being criticised by the public and fans when they lose games that it helped them to play better.

“This time last year it was very similar, the people wrote us off, the media, the public wrote us off,” Baber said.

“It is part and parcel of playing rugby and you’re not going to win every game.

“Sometimes you will have disappointed performances, but the reality is you have to get better when you don’t put those performances in.”

The defending champion of the Cape Town 7s will take on USA in their first game at 6.35am tomorrow morning before they face hosts South Africa at 12.51am and battle Japan at 6.35am on Sunday.

In a twist, all of last year’s HSBC Cape Town 7s medal winners are in Pool A.