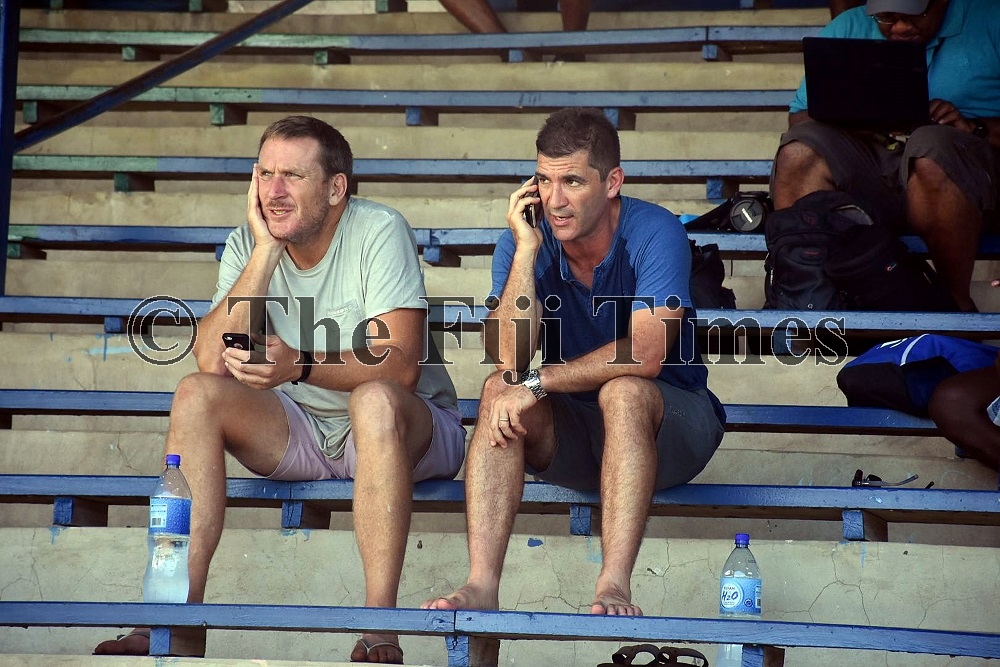 Both teams have defeated Fiji in the 2019/2020 series and Baber will not be taking any chances. Baber said they would have to set the pace from the opening match against Korea.

He said they needed to win every match in their bid to lift the Los Angeles title.

“The pool is tough one and we are against two teams that have beaten us already this season,” Baber said.

“So we can’t be complacent in what all we have to do. The first game will be against Korea and we know what we want to concentrate on.

“We need to get our mindset right and go hard against Argentina and France. But we still maintain that we need to win every game to win the title.

“That is what we did in Sydney and what we didn’t do in Hamilton. So we are very much aware how quickly you can drop. You win one tournament doesn’t mean you will win the next.”

Robust Police forward Suliano Volivoli is the only new inclusion in the team.

Baber said he had picked the players on their performance at training sessions.

“The way the players have trained gives a good indication about what they are going to put up in the tournament to win,” he said