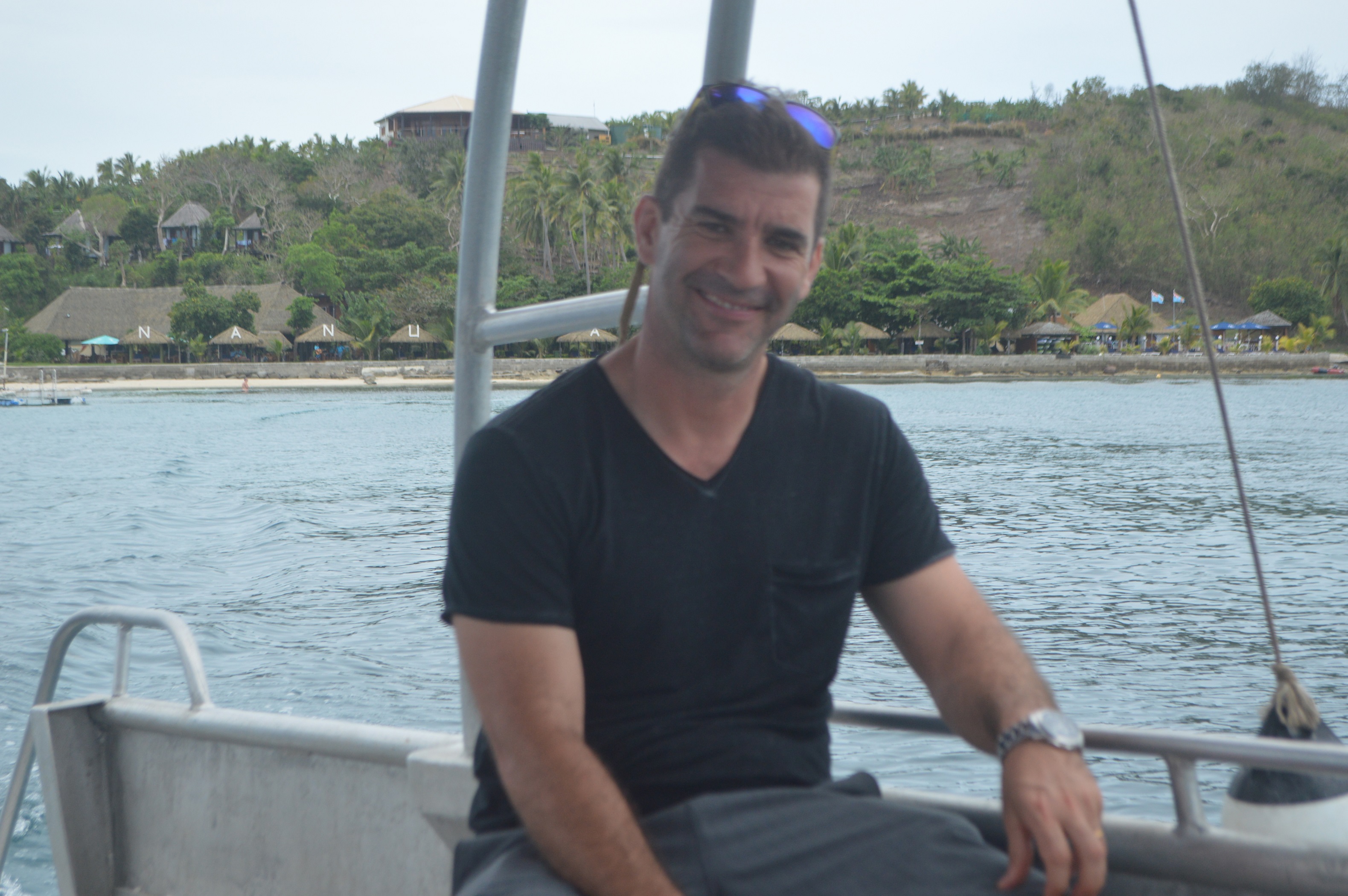 Gareth Baber on his 7s visit to scout for new talents in Yasawa. Picture: MACIU MALO

He said the five tournaments win last year would inspire the side to do well in its bid to win the series.

Baber said he had been working with the players since the past two months before getting their first test at the upcoming Oceania 7s tournament.

He said some of the players had been playing at some local tournaments, mainly to gauge their fitness level and game time.

Baber has also recruited some new players to join the current 7s reps.