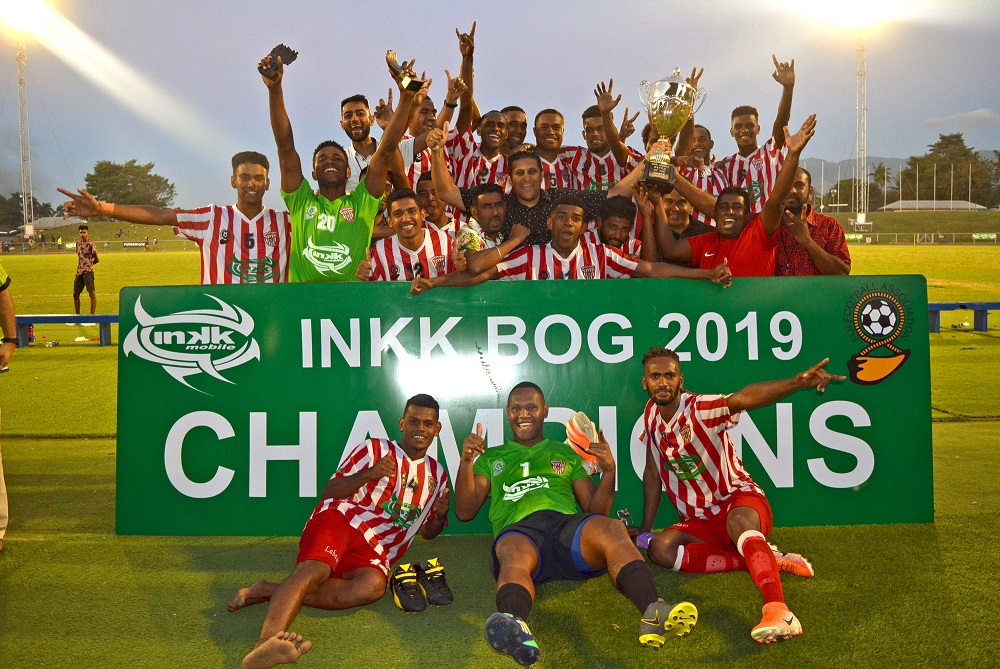 The victory was sweet for the Babasiga Lions that ended a 22 winless jinx in the BOG.

Labasa was also named as the best and fairest team.

Labasa goalkeeper Akuila Mateisuva took out the golden glove award and Kubu was named player of the tournament.