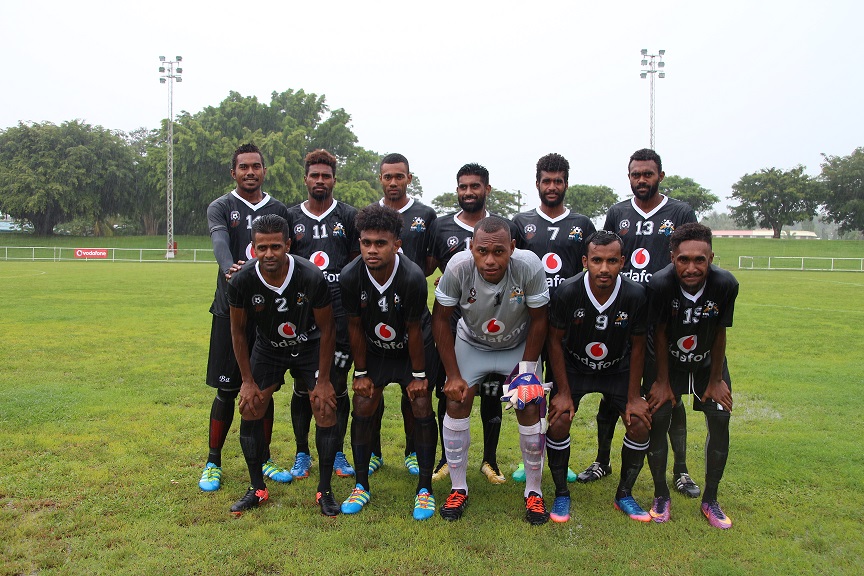 The Ba soccer team pose for a team photo in an earlier competition.Picture: SUPPLIED/FILE

Fitness is the key element that Ba is working on as the team heads back into the 2020 Vodafone Premier League.

The team is on a tight schedule to be on level terms with the other seven districts before the commencement of competition on July 25.

Ba, the defending champion, have played only one match in the VPL this season because of its Oceania Football Confederation Champions League commitments will now play six straight games in 12 days.

The side will host Navua and Suva back to back on July 11-12, Lautoka at Churchill Park on July 15, Nasinu at home on July 18 and Nadi at Prince Charles Park on July 22.

Ba team manager Arvind Kumar said the numbers should pick up by the end of this week as they prepare for the tough road to complete its postponed games.

Singh said they had no choice but to play games in a short span of time because they were behind on schedule.

“A lot of work will be required in between those rescheduled matches,” he said.

“The players will need to maintain their fitness level and we cannot afford any major injuries.

“The aim will be to take each game at a time and not rush into things.”

Ba has won the premier league title on 21 occasions while Nadi has won it nine times and Lautoka five times.