Ba to face Rewa in semis 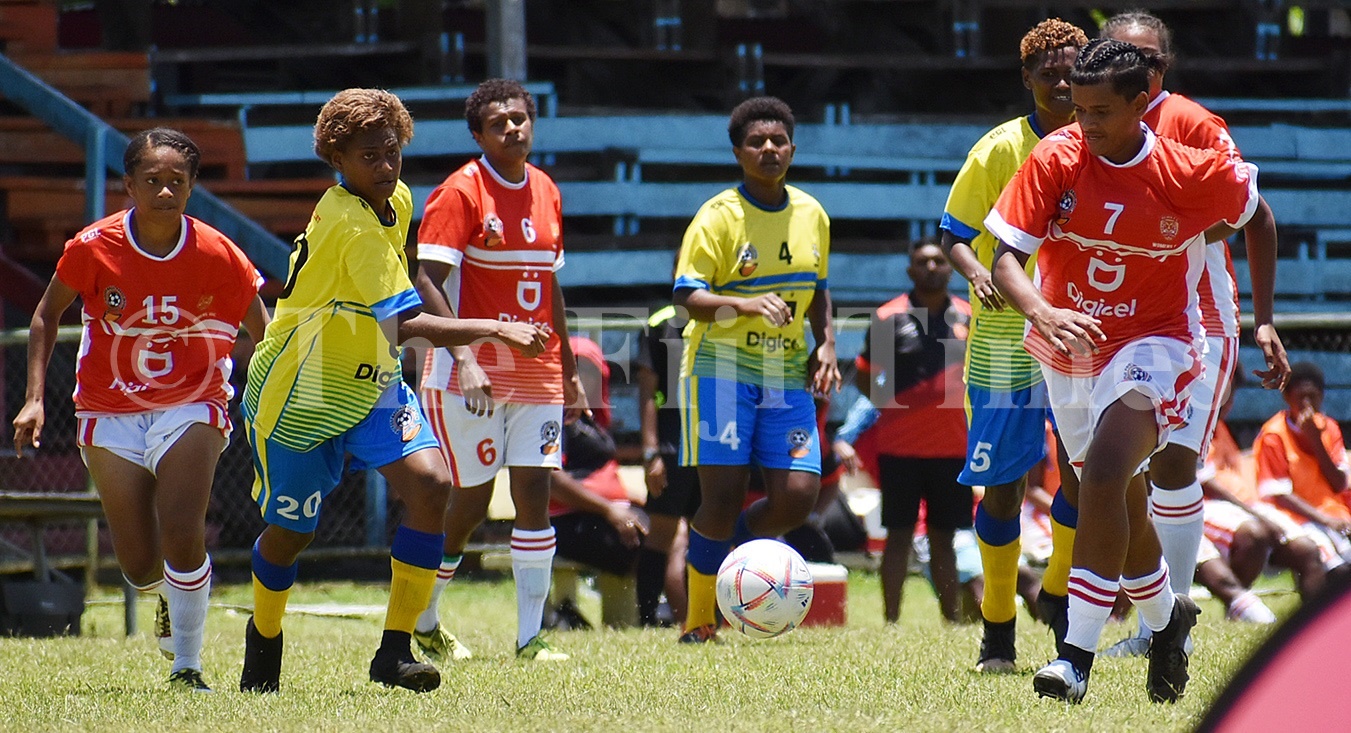 Ba will take on Rewa in the Digicel Women’s Inter-District Championship semi-finals next week.

They beat Nadi 4-1 in the last round of pool games at Ratu Cakobau Park yesterday.

Coach Naomi Cavasiga said Nadi really tested them that revealed some of their weaknesses.

“There was no teamwork,” she said.

“Majority of the players had just returned from overseas and they didn’t have much game time together but I am glad the girls came out victorious.”

Ba led one-nil in the first-half. The goal was kicked in by Lusiana Tamanitokula.

In the second-half Nadi came in strongly, but they were no match against the Ba defence. Koleta Likuculacula scored Ba’s second goal.

Sisilia Ralogatinai and Narita Leba scored a goal each. Nadi’s lone goal from Amelia Yara. Cavasiga said they needed to work on their finishing.

“We need to work on our fitness because I’ve seen players are getting tired.

“One challenge is our senior players are working and they have to find their own time to come and train. But I am happy with the result and we will work on to improve on our areas.”

Ba topped their group and Labasa will take on Tailevu/Naitasiri.