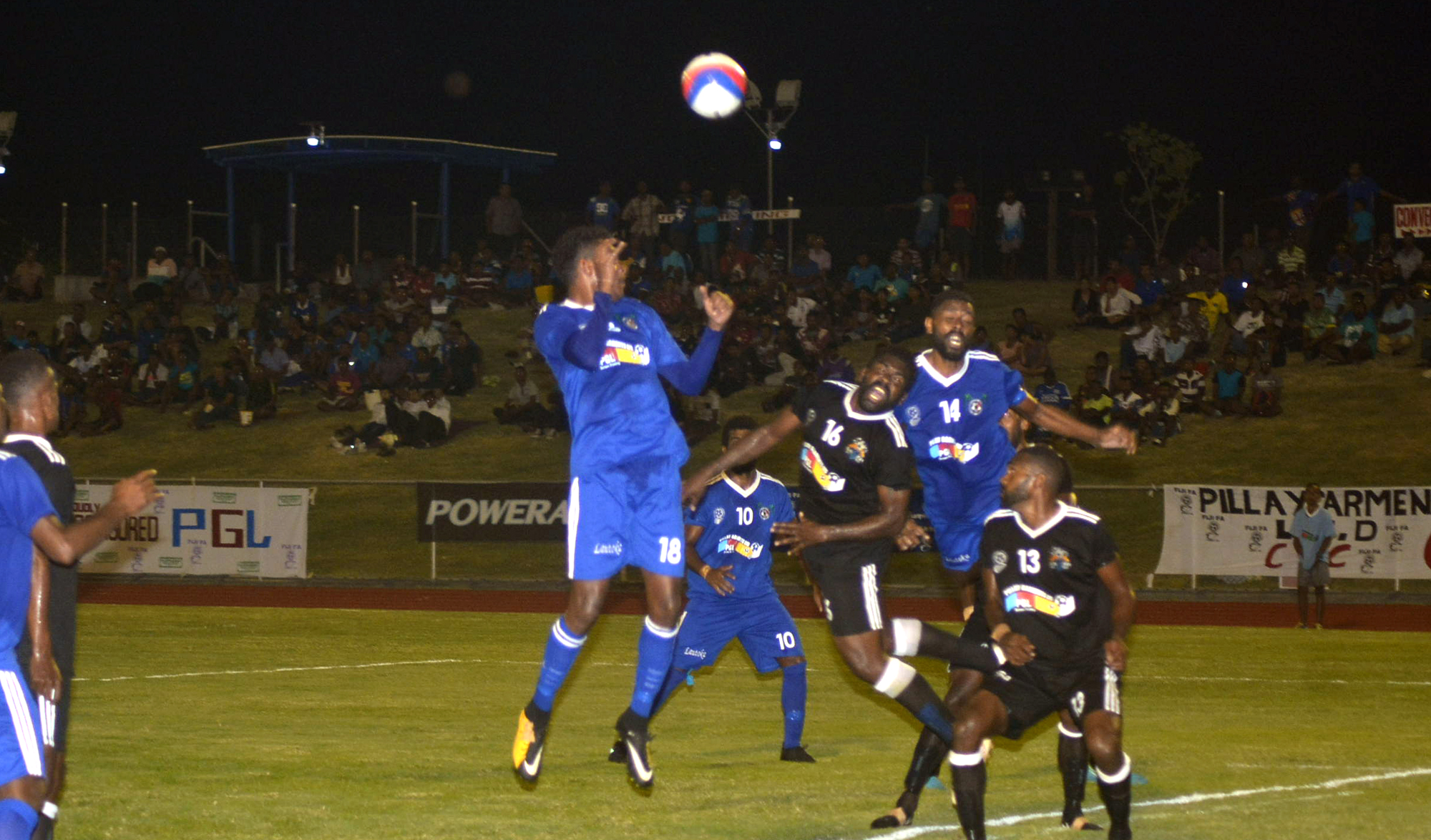 BA has set its target to do well in the first two games of the Vodafone Premier League before focusing on the OFC Championship League.

And team manager Arvind Singh says the side will bank on their homegrown boys for the national league competition.

He said training would be in full force from Monday and the boys knew the expectation required of them.

Singh said they would be using the same squad that defeated Lautoka during the Pillay Garments Champion vs Champion to spearhead its campaign for the national league.

“At the moment we are working with the same squad that defeated Lautoka at the CVC and they will be the same boys for the national league,” said Singh.

“Training started slowly last week and we will be in full force at training on Monday.

“We have abundance of young talents in our side and we will best utilise these talents for the local competition.”

He said the board would later decide on recruiting big names for the O’League championship later this month.

“The O’League is a different ball game altogether and I believe we will have to consider the idea of bringing in players outside Ba.

“At the same time we will also expose a few young talents in the team during the O’League.”

Ba has been grouped in a tough pool and will face reigning champion Team Wellington.

The OFC will be held next month.