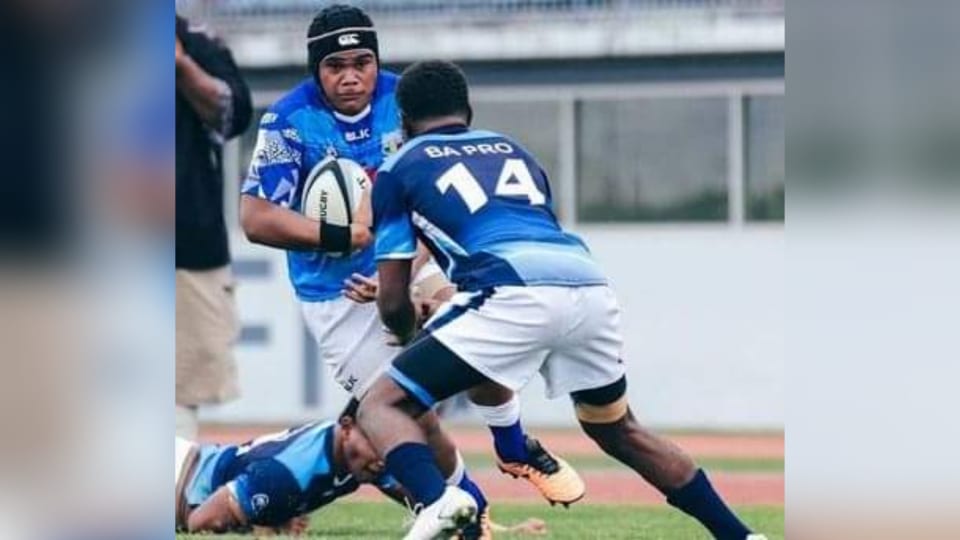 This is the first time the school has ever made it to the national quarters.

They beat Nasinu Secondary School 12-5 at the HFC Bank Stadium in Suva on Saturday.

They were on attack for 20 minutes and a try from Timoci Natabu put them into the lead 5-0.

Nasinu couldn’t contain their attack as the Western school came crushing down on them from every angle.

Ba Pro scored their second try from halfback Jone Navatuilagi after a pass from winger Manoa Tabuaruarua and the conversion was a success.

Nasinu finally scored a through Eroni Waqa who came off the bench with an unsuccessful conversion.

Ba Pro assistant coach Peniona Ranitu said the boys played their hearts out that resulted in the win.

“First of all we thank the Lord for the game as it was a tough and physical game against Nasinu,” he said.

“We were just pushing on their own halves and play the ball in their territory.

“This is the first time our Under-18 has qualified in the semifinal and we are grateful for the support given to the players.

“We have been preparing well for this competition and we are looking forward to a good game next week.”

He added that they will need to work on their mistakes and get them organised.

“We just need to toughen up on our aggressiveness in the forwards and our defence in the backline.”

He said four of their players had been chosen to be part of the Fijian Under-18 side which would tour New Zealand early next month.