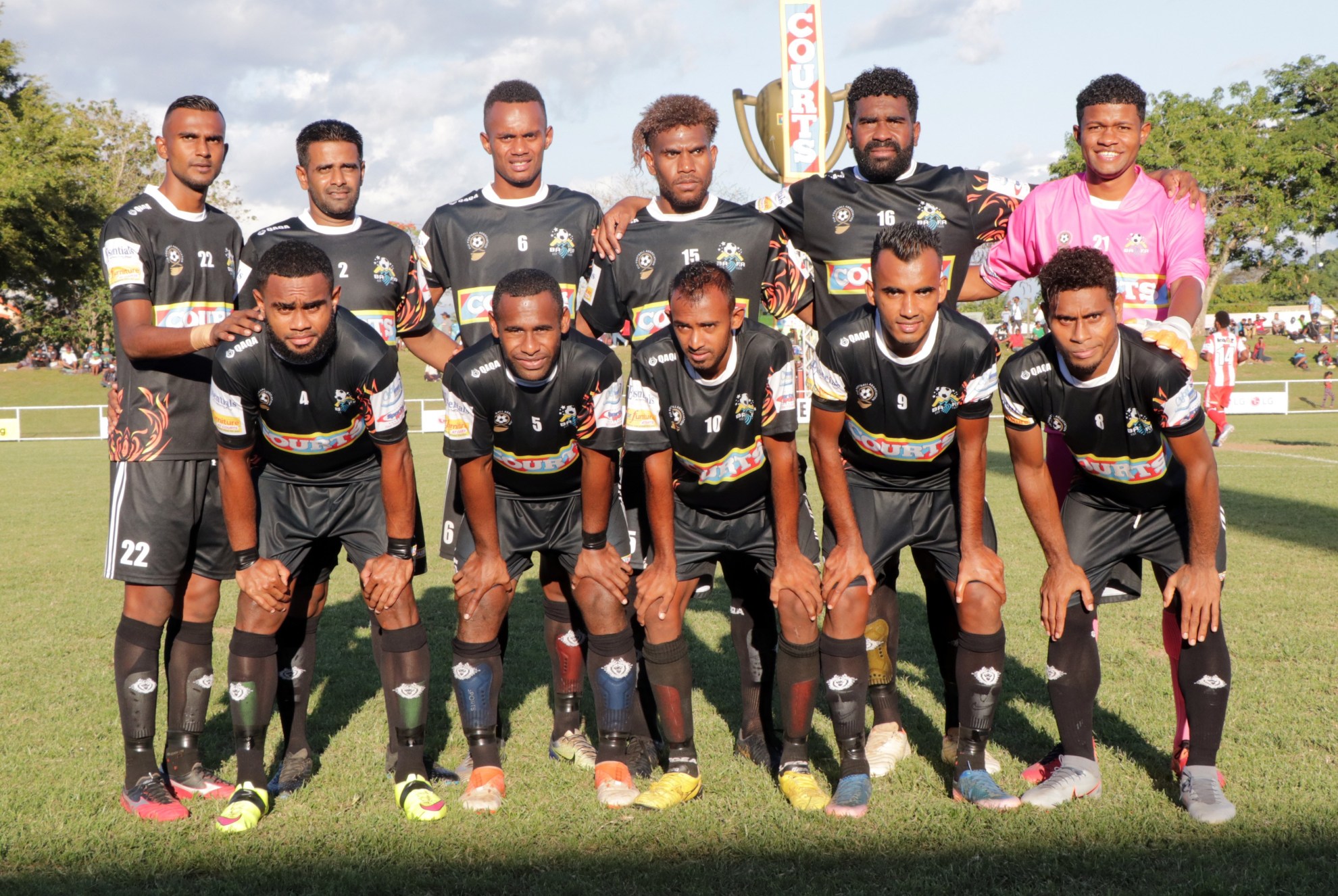 The first leg will be hosted by Ba this Friday at Churchill Park in Lautoka at 7pm while Labasa will host the second leg at Ratu Cakobau Park in Nausori on Sunday January 26 at 3pm.

The Pillay Garments Champion vs Champion series is played between the Courts Inter District Championship and Vodafone Premier League winners.

Ba finished top on the VPL points table while Labasa was crowned the Court IDC champions in 2019.

The Men-in-Black have featured in the CVC series for 26 times since its inception in 1993 and were crowned 20 times while Labasa featured five times and had named three titles to its name.

Both teams featured in the inaugural of the tournament in 1993 which was won by Labasa.

The first leg ended in nil-all draw and Labasa won the second to claim the first CVC title. Ba and Labasa again featured in the CVC two years later which was won by Ba and in 2011 both teams featured in the new format in which four teams contested and won by Ba. Labasa last won the CVC title in 2018 where they defeated Lautoka 1-0 in the second leg after the first leg ended in a 0-0 draw.

Last year Ba defeated Lautoka in both series to clinch its 20th title.