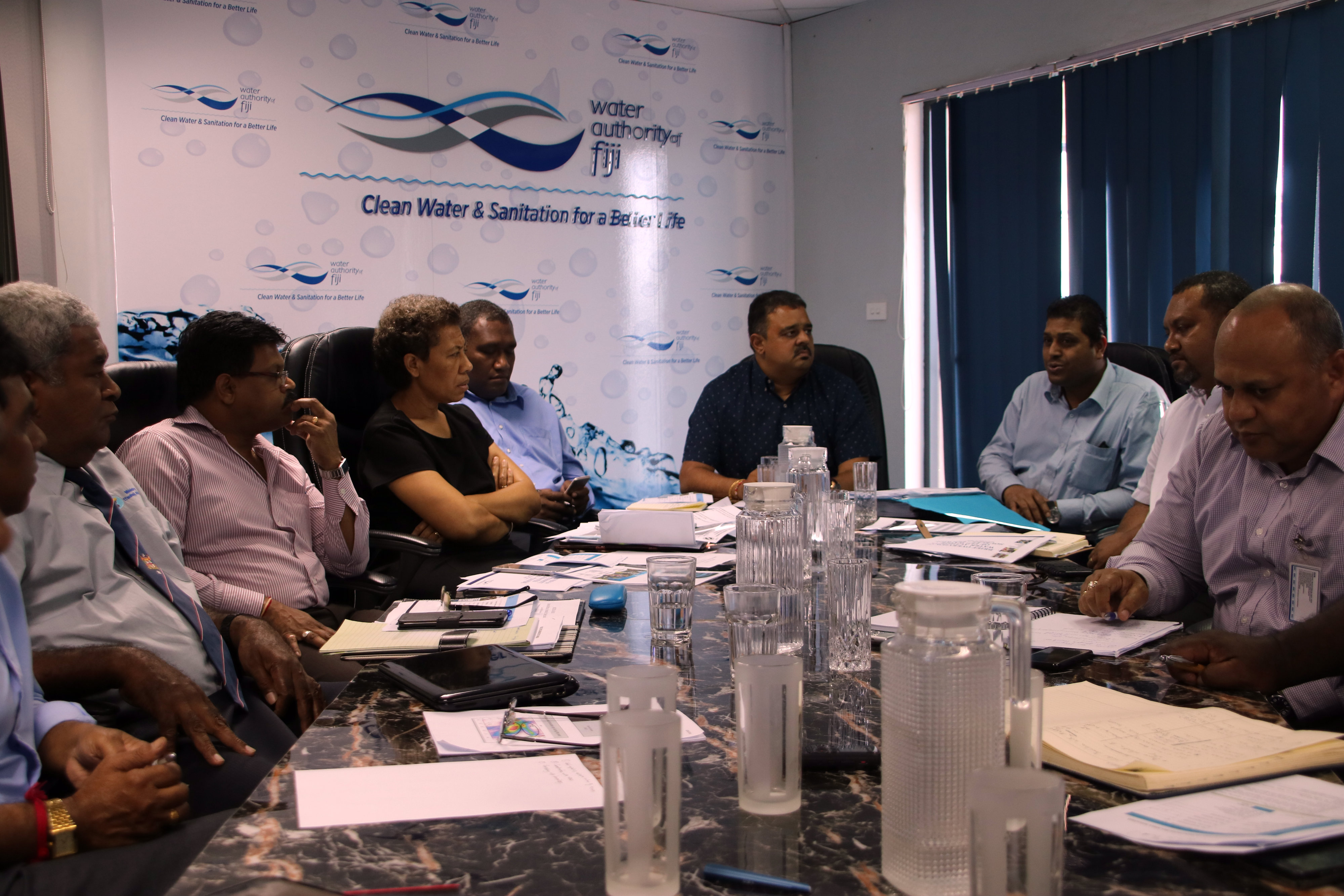 THE Water Authority of Fiji has apologised to a group of residents from Savenaiwai in Legalega, Nadi, for overcharging and mixing up their billing statements.

The group, who raised the issue last month was visited by WAF officials who rectified the concerns raised by the residents.

“The Water Authority of Fiji (WAF) has addressed the issues raised by customers in Savenaiwai in Legalega, Nadi,” a statement from WAF said.

“Officers from WAF have since visited the customers in the area and have resolved the water billings issues.

“The authority had issues with water bill barcodes, this was an error committed by our printing partners, and this has since been rectified.

“The authority apologises for the inconvenience caused.” Savenaiwai community spokesman Prem Kumar said some of their water woes had been addressed.

“One of our residents whose bill was more than $1000 had his bill reduced,” he said.

“We are also getting water for more than three or four hours and that’s better than what we were getting before.”