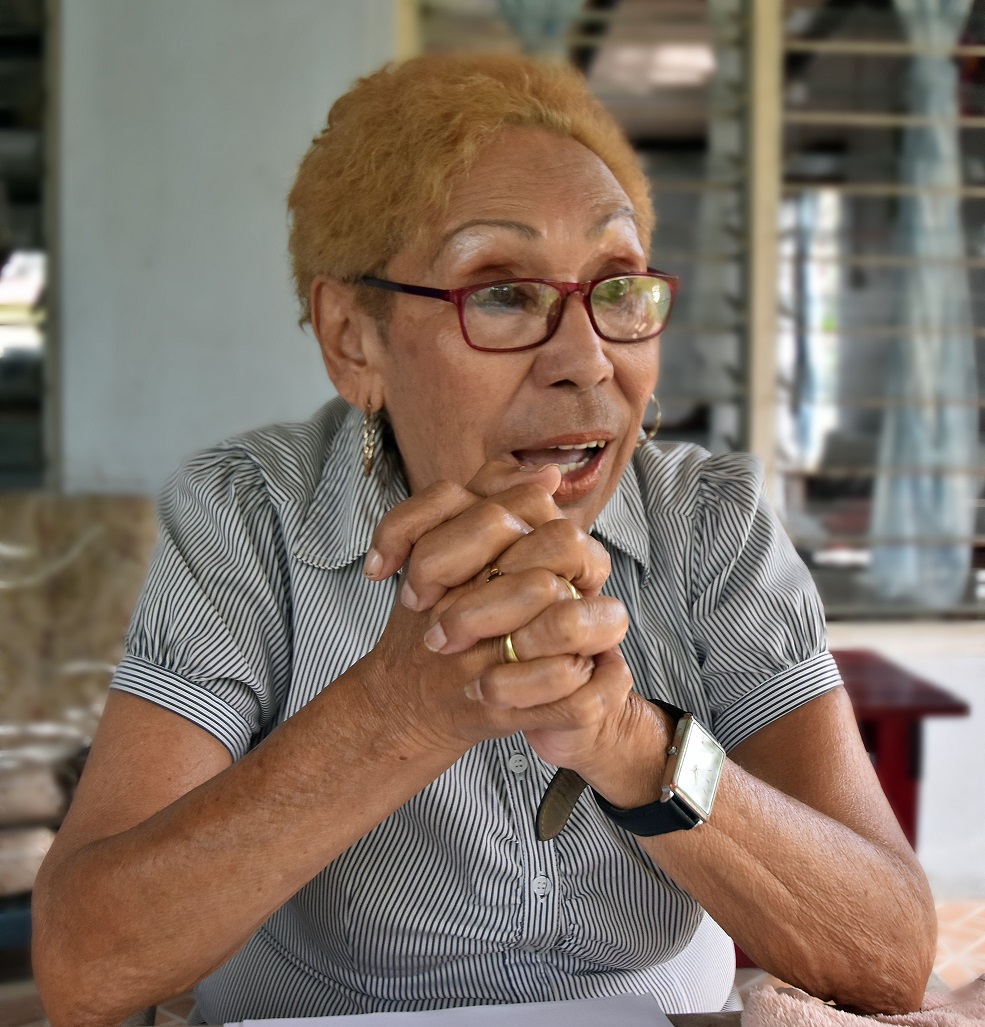 The Fiji Times has issued questions to the Parliament secretariat asking whether Speaker of the House Ratu Epeli Nailatikau had acquired and viewed close circuit television footage of the alleged altercation on August 9 within the precincts of Parliament.

The Parliament secretariat issued the following responses: “Please be advised that given that the matter has been reported to the police by the Hon MP, Parliament will not interfere with that process and will not make any further comments.”

Police Commissioner Brigadier General Sitiveni Qiliho has also not responded to queries from this newspaper, seeking an update on the progress of investigations.

Meanwhile, former Parliament secretary-general Mary Chapman said anything that happened within the Parliament precinct regarding members of Parliament should be dealt with by the Speaker of Parliament.

Speaking to The Fiji Times yesterday, she said this was part of the Westminster system and practised in the previous Parliament.

Her comments came after questions were put to her on how Parliament — during her term — would have handled the allegations raised by NFP MP Pio Tikoduadua against the PM.

“I was shocked to hear the allegations,” she said.

“Since I am not much aware of changes currently happening in our Parliament, I think the question should be posed to the current secretary-general to Parliament to explain to us the boundaries surrounding the Parliament precinct.

Mrs Chapman began her career in Parliament in 1969 as a Hansard reporter and later took the post of secretary-general to Parliament from 1992 until the military coup in 2006.