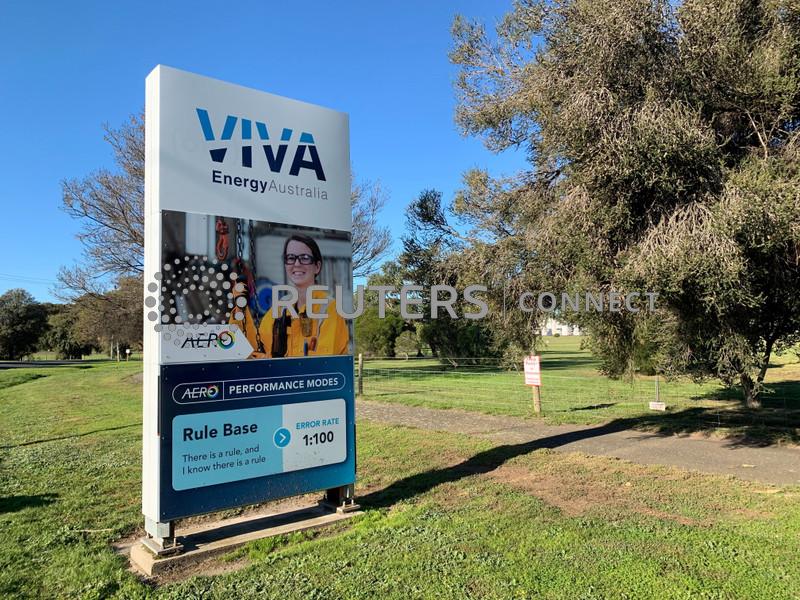 (Reuters) – Australia’s Viva Energy Group on Wednesday announced medium and long-term goals to reduce carbon emissions from its operations, and committed to a 10% reduction in emissions intensity from its Geelong refinery by the end of the decade.

Viva operates the Geelong refinery in Victoria, the only one of two remaining oil refineries in Australia.

The fuel supplier in an exchange filing said it was targeting net zero on all direct and indirect emissions, otherwise called scope 1 and 2, across all its non-refining businesses by 2030, and throughout all its operations by 2050.

“We also have a number of initiatives in the new energies sector, to supply lower-carbon fuels to the market in the future,” Chairman Robert Hill said.

The company said the changing role of refining in the energy market may lead to the firm repurposing Geelong and its processing capability by 2050.

The world’s top oil and gas companies are setting varying to reduce their greenhouse gas emissions, and that requires a market for carbon capture and storage as well as the development of competitive technologies like hydrogen.