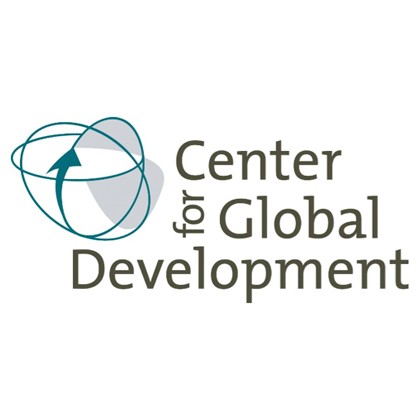 CANBERRA, 19 SEPTEMBER 2018 (THE GUARDIAN) – Australia’s commitment to global development has improved over the past year, driven by strong trade, education and finance outreach to the developing world, but it has been criticised for its poor action on the environment and climate change.

The Centre for Global Development annually ranks 27 wealthy countries on their commitment to development across the policy areas of aid, finance, technology, environment, trade, security and migration.

The Commitment to Development Index is dominated by Scandinavian countries – which fill the top three spots – and European countries, which complete the top 12. The world’s biggest economy, the US, is at number 23 on the list: it has the worst aid and finance ranking of the assessed countries.

Australia trails New Zealand (13th), in 14th position overall, with a jump of four spots on last year. Australia and New Zealand are the highest ranked non-European nations on the index.

Report author, Ian Mitchell, said: “Australia’s trade policies are among the most development-friendly and the foreign aid it gives is high quality. But if Australia wants to become a development leader, it needs to increase the quantity of aid, and tackle environmental issues and focus on reducing greenhouse gas emissions.”

The report said that, on the environment, Australia was a laggard.

“Its low rank is largely due to its poor performance curbing climate change. It has very low gasoline taxes (only the United States and Canada have lower), high fossil fuel production and the highest greenhouse gas emissions per capita of all [index] countries, although it has also had among the steepest emissions reductions over the past 10 years.

Australia has a strong trade rating in the index, ranking third of all countries on that policy, with low tariffs and agricultural subsidies.

“It’s a leader in providing equal access to goods from development countries … its barriers to trade in services are also low,” the report said.

It also ranks well on migration “in part because of its exceptionally open borders for students from developing countries”.

Australia has dedicated just 0.23% of its gross national income towards development assistance, a decrease on 2016, and its smallest contribution in 15 years. Australia’s aid contribution has been falling for half a decade.

The UN set out the 0.7% commitment to development spending in 1970, and it has been consistently reaffirmed as a benchmark since. But few countries meet it.

“[Australia’s] foreign aid is of good quality, however,” the report found. “Australia spends 70% of its aid bilaterally and 30% multilaterally.”

Mitchell told Guardian Australia that the dominance of Scandinavian and European countries was a product of historical commitment, community expectation and conscious government policy.

“When you talk to the officials in these countries, they take it competitively, it’s something that has a profile in the public arena, it’s a matter of pride in their public policy.”

He said the 0.7% of GNI target for aid spending – when compared with Nato’s declared 2% goal for defence budgets – was a sensible and achievable target.

“I think if all the countries got there, the acceleration of development would be substantial, and we’d live in a much more prosperous world, and that would be to the benefit of everybody and every country’s national interest.”

But Mitchell said the current global uncertainty – the retreat to economic isolationism through tariffs and trade wars, and the rise of populist nationalism – was a threat to the progress and prosperity of developing countries.

“I think the move against migation, against open trade, will damage development. We’ve had a remarkable period of development over the last half a century, with open trade, rising aid levels. And I think that’s in real danger.”

The president of the Centre for Global Development, Masood Ahmed, said: “Good development policy is about much more than foreign aid.

“While aid is important, policymakers in rich countries need to assess all the ways their choices, from the environment to trade to migration, help or hinder developing countries,” said Ahmed.