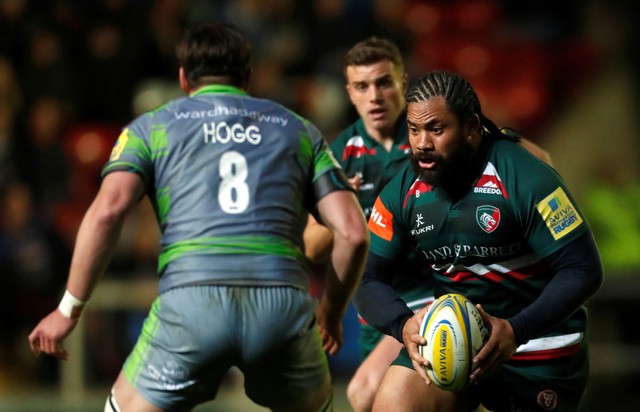 PORT ELIZABETH (Reuters) – Australia hooker Tatafu Polota-Nau has been ruled out of Saturday’s Rugby Championship clash against South Africa due to a hamstring injury.

“Polota-Nau injured his hamstring at Thursday’s training session and was monitored overnight before being ruled out by medical staff,” Rugby Australia said in a statement.

Folau Faingaa will make his first test start in his place at the Nelson Mandela Bay Stadium while Brandon Paenga-Amosa moves onto the bench. Both have three caps each.

Paenga-Amosa made his test debut against Ireland in June but this will be his first involvement in the Rugby Championship.