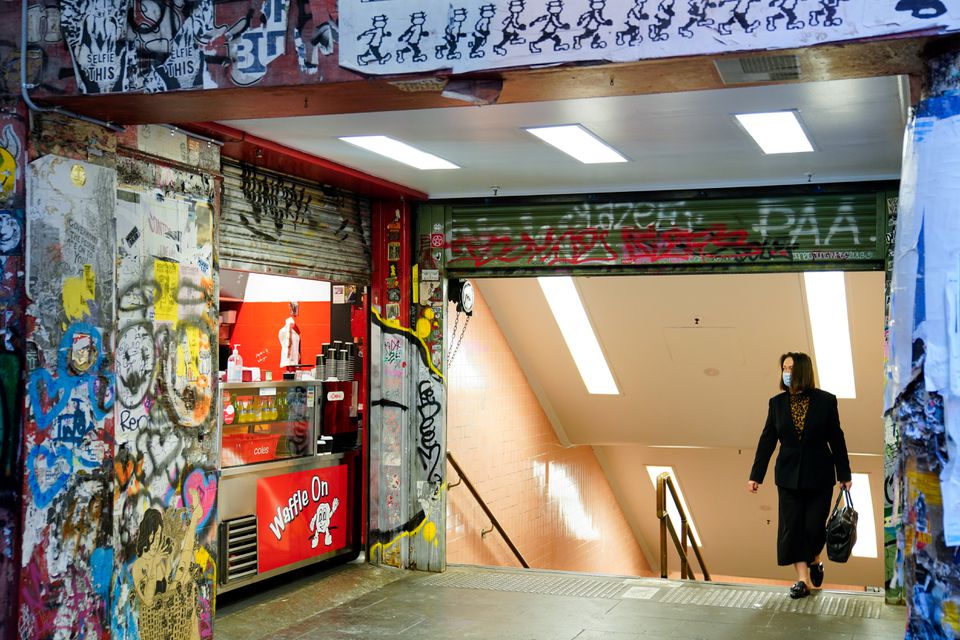 A woman walks past an empty cafe during morning commute hours on the first day of a seven-day lockdown as the state of Victoria looks to curb the spread of a coronavirus disease (COVID-19) outbreak in Melbourne, Australia, May 28, 2021. REUTERS/Sandra Sanders

Victoria, Australia’s second-most-populous state, was plunged into a one-week lockdown on May 27 to contain a virus outbreak, forcing its 7 million residents to remain home except for essential business.

The lockdown was extended in Melbourne until June 10, while some restrictions were relaxed in other regions in the state.

Two new locally acquired cases, both linked to existing clusters, were reported on Tuesday, down from 11 a day earlier.

“While we never want to see new cases, it is reassuring that we are again seeing these cases with clear links to existing outbreaks,” Victoria state Acting Premier James Merlino told reporters in Melbourne.

Merlino said contact tracers have linked the source of the highly infectious Delta virus variant to an overseas traveller who entered hotel quarantine in Melbourne on May 8.

But officials said that it was still unclear how the Delta variant was transmitted into the community and that further tests would be needed.

Prime Minister Scott Morrison said he would like to see the COVID-19 lockdown in Melbourne lifted as early as possible and urged authorities to balance risks when they decide to shut down large parts of the economy.