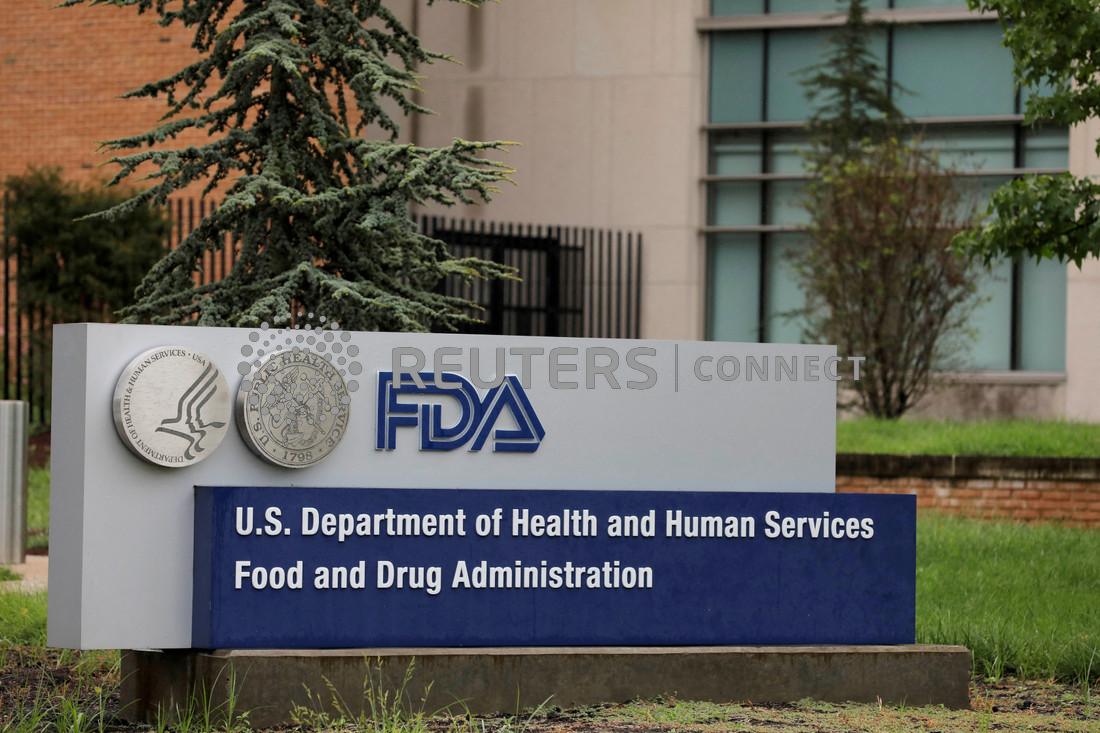 (Reuters) -Australian drugmaker CSL Ltd on Tuesday set the list price of its one-time gene therapy for hemophilia B at $3.5 million, making it the world’s most expensive treatment, following its approval by the U.S. health regulator.

The first gene therapy for the rare genetic blood clotting disorder offers a long-term solution for patients as against current treatments from Biogen, Pfizer and others that focus on regular infusions.

About one in 40,000 people is affected by the condition caused by a gene mutation that hampers the body’s ability to make factor IX.

The gene therapy consists of an engineered virus carrying a gene expressed in the liver to produce clotting factor IX.

“We are confident this price point will generate significant cost savings for the overall healthcare system and significantly lower the economic burden of hemophilia B,” the company said.

The list price is not necessarily what the patients pay for the drug.

Cowen analyst Joseph Thome said in a note Hemgenix’s price is higher than the brokerage’s estimated $1.9 million, but its consultants have been optimistic about the therapy’s uptake.

The company’s unit, CSL Behring, will begin commercializing the therapy under the brand Hemgenix immediately in the United States.

The U.S. Food and Drug Administration has already cleared two gene therapies Zynteglo and Skysona from Bluebird bio in August and September, respectively. While Zynteglo was priced at $2.8 million, Skysona had a wholesale cost of $3.0 million.

The approvals were initially met with investor concerns over their high prices. Bluebird’s stock is up about 8% since Zynteglo’s approval on Aug. 17.

CSL had acquired exclusive global rights to Hemgenix in May last year from uniQure N.V..

UniQure has received about $500 million so far and will also be eligible to get up to an additional $1.5 billion in commercial milestone payments and royalties.CSL shares were up 1% at A$300.62 on the Australian stock exchange, while UniQure stock edged up 0.9% in extended trading.