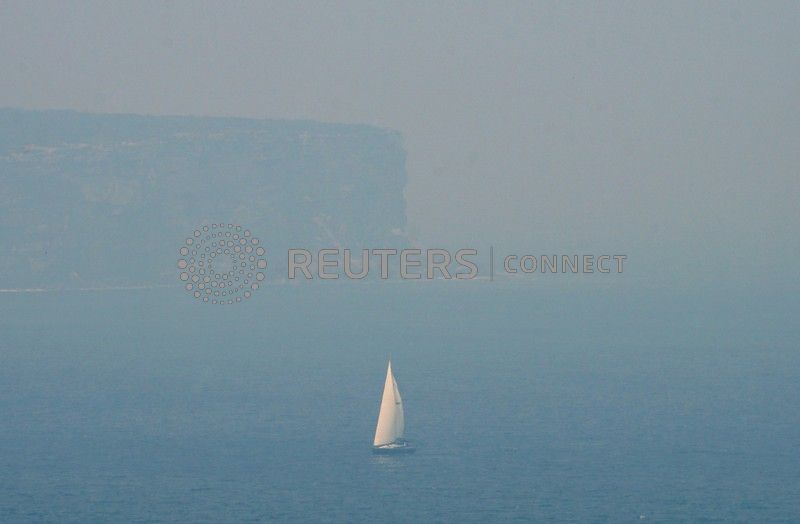 MADRID (Reuters) – Campaigners slammed Australia on the final day of a U.N. climate summit on Friday as its policy of using old carbon credits to count towards future emissions targets emerged as a major sticking point in negotiations.

The talks aim to agree outstanding details of how to implement the 2015 Paris Agreement to avoid catastrophic global warming ahead of a crucial implementation phase next year, with carbon trading among the main outstanding issues.

Australia wants to use carbon credits assigned to developed economies under the Kyoto Protocol, a precursor climate accord, to meet its greenhouse gas targets under the Paris accord.

Britain, Germany, New Zealand and others have ruled out such an approach, saying it undermines the spirit of the Paris deal.

Using the credits would allow Australia to appear to meet its commitments while taking essentially no new action to reduce emissions, said Richie Merzian, climate director at The Australia Institute, a Canberra-based think-tank.

“There’s bushfires that are ravaging Australia right now that are clearly linked to climate change and that are choking Australia’s largest cities with all the smoke,” Merzian told Reuters at the two-week negotiations in Madrid.

“Instead of coming to Madrid to argue for more global action to address climate change, Australia is lobbying to do less,” said Merzian, a former Australian government climate negotiator.

“We can only reduce emissions as fast as the deployment of commercially viable technology allows,” Taylor told delegates.

Costa Rica, Fiji and others have criticised Australia’s stance. Fiji’s economy minister Aiyaz Sayed Khaiyum said he hoped to see some “rationality” from Australia: “At the moment, we have seen they are far from sitting at the same table.”

Australia’s reliance on coal-fired power makes it one of the world’s largest carbon emitters per capita and in June it approved a huge new coal mine by India’s Adani Enterprises.

Prime Minister Scott Morrison’s government insists that Australia will meet a pledge to cut emissions by at least 26% “at a canter” by 2030 versus 2005 levels.

But independent analysts say that with emissions trending upwards, it looks unlikely that Australia will be able to achieve the target.

On Tuesday, The 2020 Climate Change Performance Index rated Australia as one of the worst performers among 57 high-emitters, with it earning 0 out of 100 possible points for its policies.