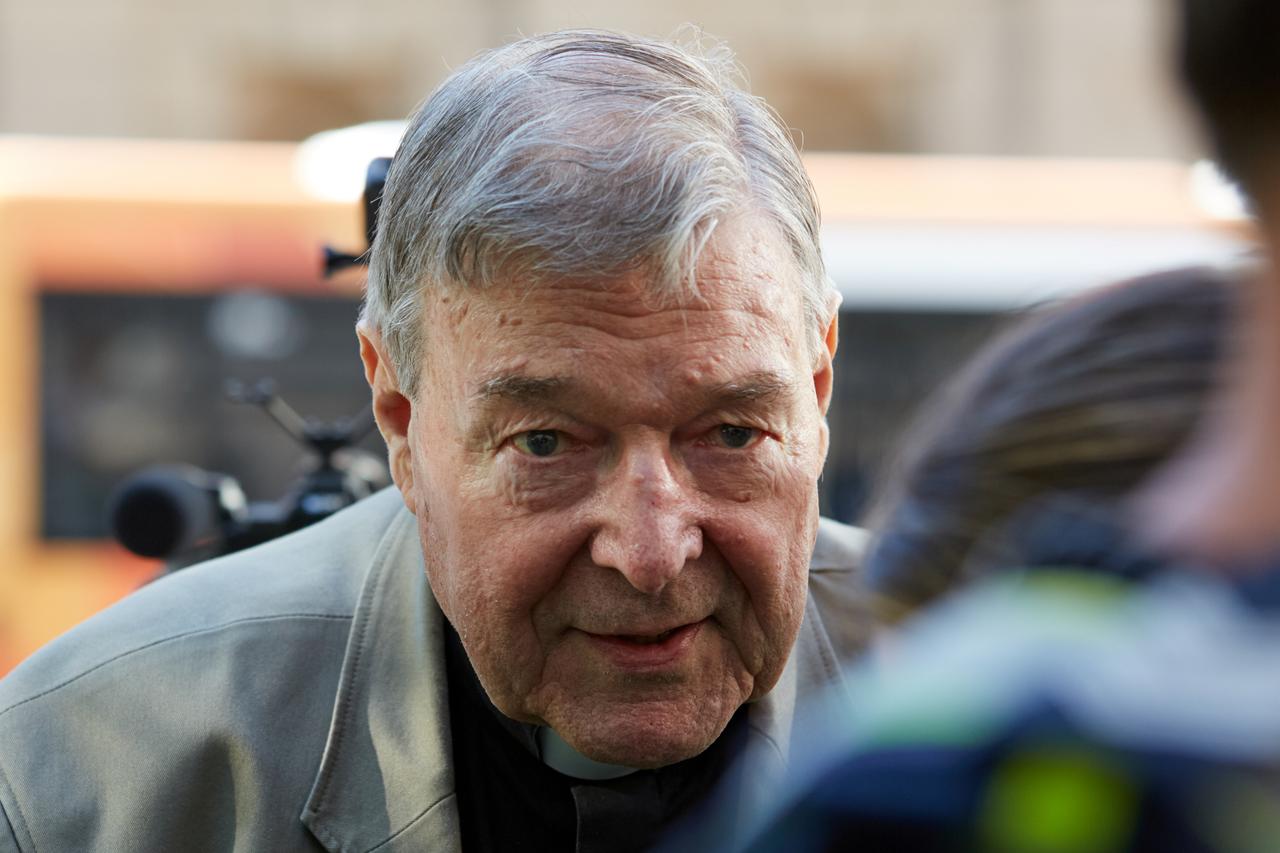 MELBOURNE (Reuters) – Former Vatican treasurer Cardinal George Pell will be sentenced on Wednesday after his conviction for sexually abusing two choir boys in Melbourne in the 1990s, with the judge expected to impose a prison term on the Catholic Cardinal.In a rare move reflecting interest in the high-profile case, the sentencing will be broadcast […]