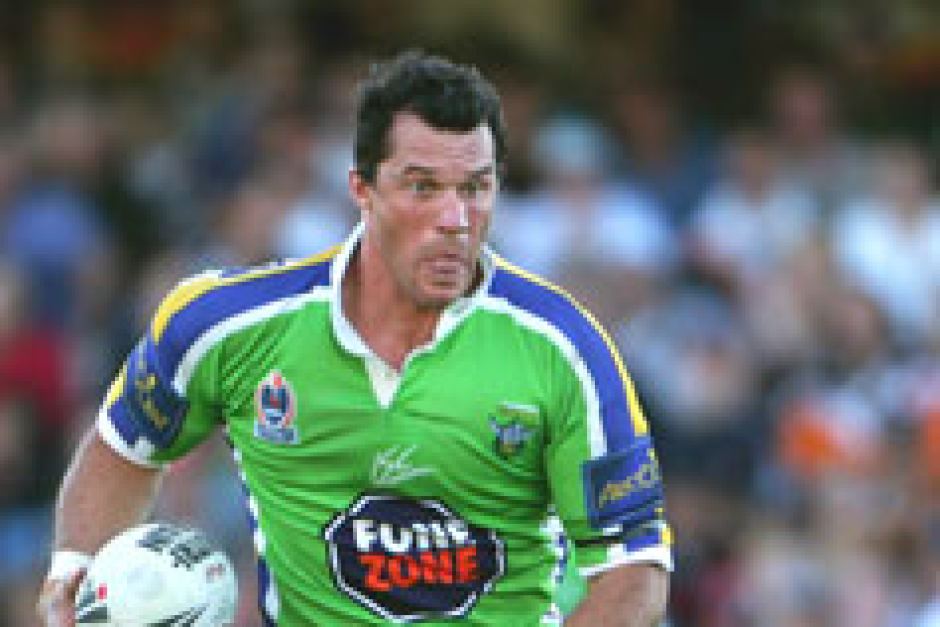 AUSTRALIA-based Matthew Adamson has been appointed the new Vodafone Fiji Bati interim coach.
This was confirmed by the Fiji National Rugby League CEO Timoci Naleba this afternoon.
“Matt has been appointed on the interim basis only,” Naleba said.
“He will coach the team to the next month’s Test Match against Papua New Guinea and he can apply for the permanent position after the role is once advertised.”
Fiji will play Papua New Guinea on June 23.