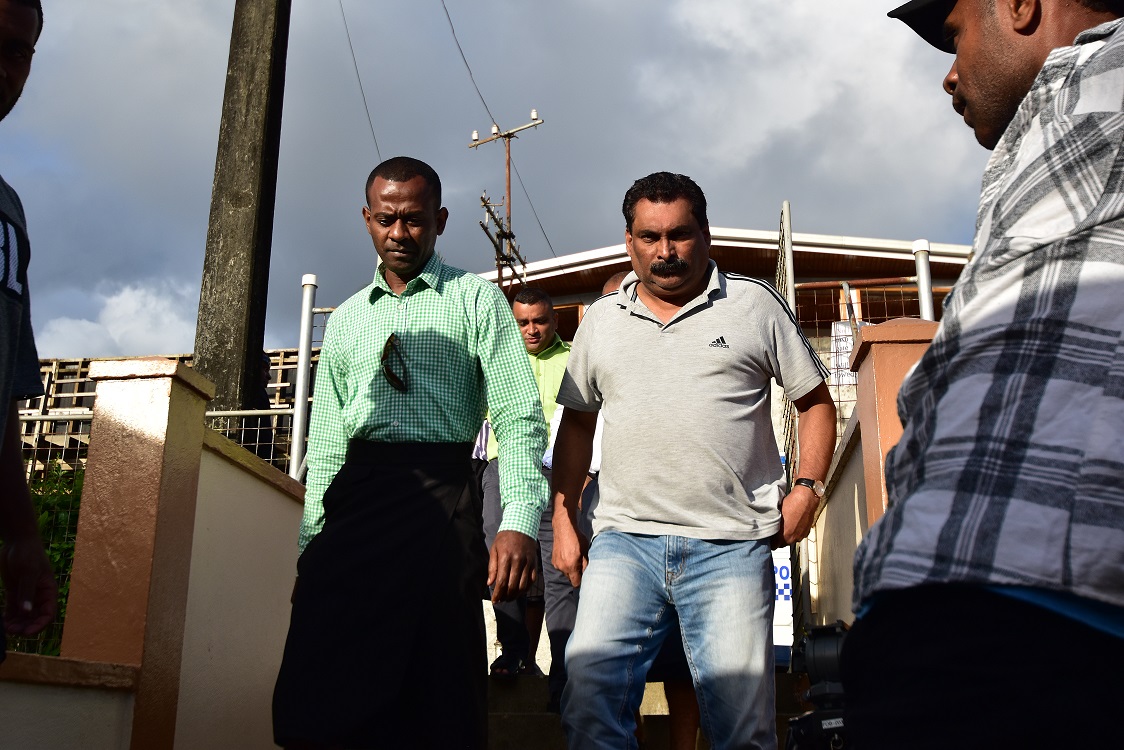 THE Australian Council of Trade Unions has condemned the interrogation of a group of Fijian trade unionists by police and pledged that they stood with the Fijian workers.

“The ACTU utterly condemns the arbitrary detention of working people’s representatives in our Pacific neighbour Fiji,” she said in a statement on Wednesday.

“The Fijian Government has continued an outrageous attack on working people, arresting the secretary general of the Fijian Trade Union Congress, after this week also arresting the general secretaries of the Fijian Teachers Association and Fiji nurses’ union and the Lautoka industrial officer of the National Union of Workers.

“The secretary was arrested today (Wednesday) during a tripartite meeting, a betrayal of the trust placed in the system by Fijian unionists.”

Ms O’Neil said ACTU stood with the Fijian workers and their unions, adding that all working people have the right of representation and the use of the mechanisms of government to silence political dissent was an affront to all democratic nations.

They have also called on the Fijian authorities to cease the harassment and detention of union leaders.

However, police did not disclose which part of the law the three were alleged to have breached.

In a statement on Wednesday night, Employment Minister Parveen Kumar said following a tripartite dialogue with the International Labour Organization, the FTUC and the Fiji Commerce and Employers Federation, it was unfortunate that the contribution from Mr Anthony during the meeting left the ministry deeply concerned that he was not interested in working with anyone to uphold the interests of Fijian workers.