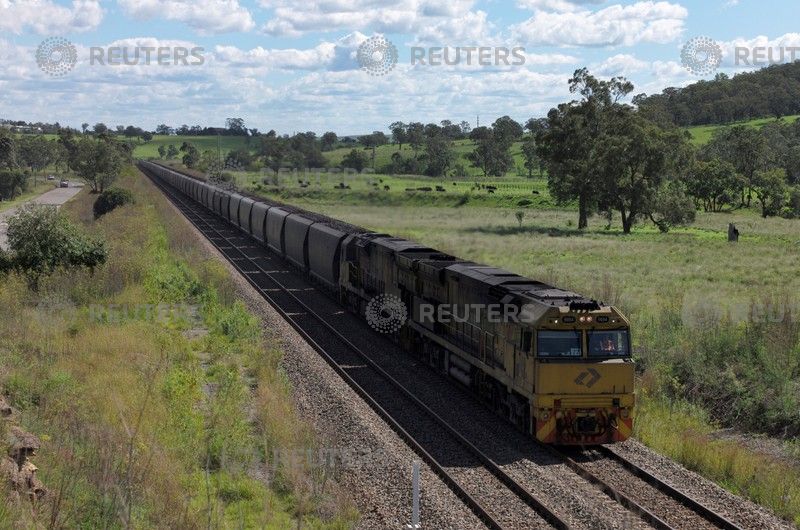 SYDNEY (Reuters) – Coal railway workers at Australian hauler Aurizon Holdings Ltd have postponed some planned strikes in Queensland, a union official said, as a cyclone is forecast to bring poor weather near some of the affected railways.

Bruce Mackie, the Queensland president of the Rail, Tram and Bus Union, which represents train crews and maintenance workers at Aurizon, said by phone that planned stoppages on Friday went ahead but that some other strikes were deferred by seven days.

“We are delaying in the best interests of our members,” he said, citing their safety given the storm forecast.

Cyclone Owen, a category three storm in the Gulf of Carpentaria, is predicted to hit Queensland’s far north over the weekend.

Poor weather has already prompted the Abbot Point Coal Terminal to halt unloading at midnight (1400 GMT) on Friday, Aurizon said, so the hauler has canceled trains on its Newlands line, which runs to the port, until further notice.

The strikes at Aurizon had been called after a breakdown in negotiations over pay and rostering.

Aurizon, which had previously called the strikes disappointing and unnecessary, said in a statement its rail services will now keep going on its Goonyella corridor, though strikes there and on its Newlands line are now planned for Dec. 22.

A BHP spokesman said on Thursday the strikes would have no “material impact” and had no further comment on Friday. A Glencore spokesman said the company had no comment. Peabody had no immediate comment and Anglo American did not immediately reply to an email sent after business hours.

Aurizon shares closed flat on Friday while the broader market dropped by a percentage point.