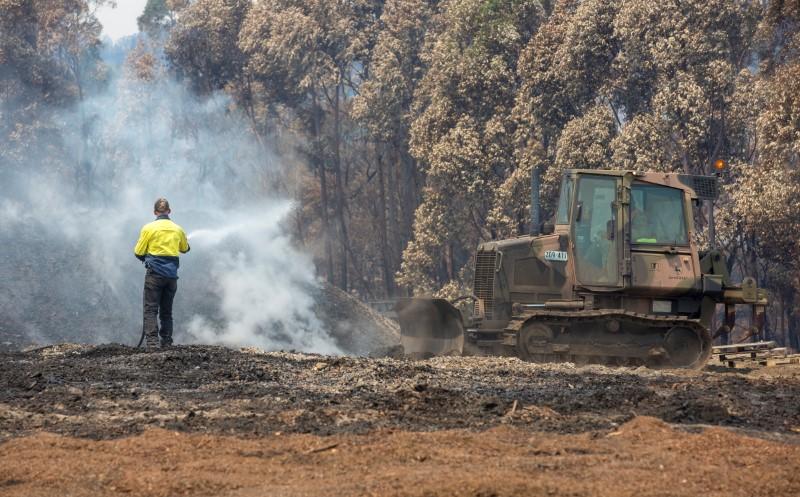 MELBOURNE (Reuters) – Public support for Prime Minister Scott Morrison has slumped to its lowest levels amid widespread anger over his government’s handling of Australia’s bushfire crisis, according to a survey released by Newspoll on Monday. At least 28 people have been killed in the fires that have destroyed 2,000 homes, and razed 11.2 million […]