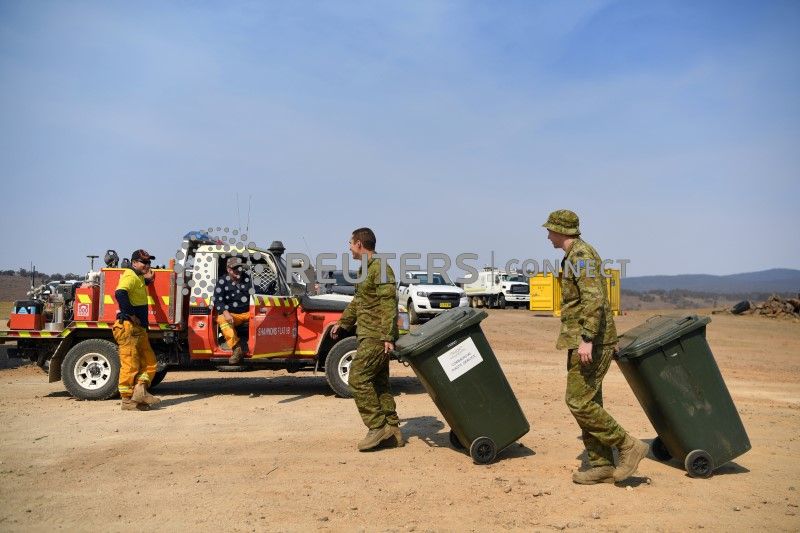 MELBOURNE (Reuters) – After weeks of criticism over the handling of the bushfires scorching Australia, Prime Minister Scott Morrison said on Sunday he will propose a national review into the response to the disaster, as the fires claimed another firefighter’s life. The Australian bush has been burning for nearly three months and the fires have […]