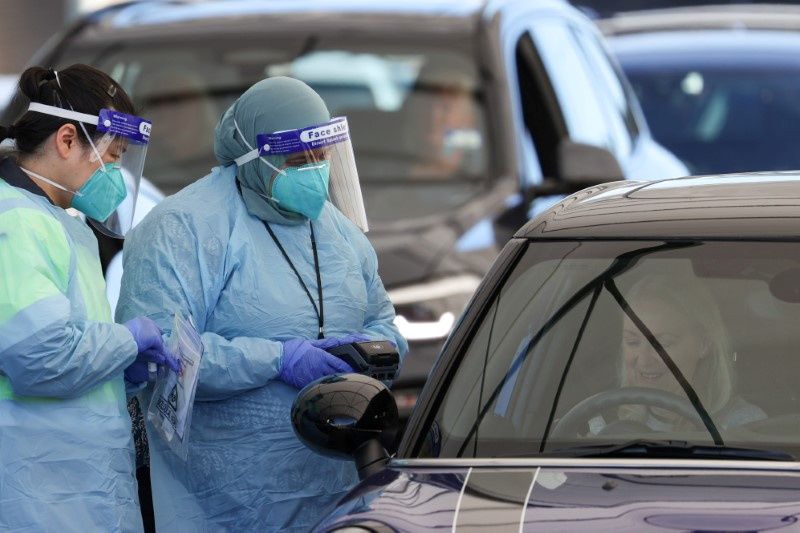 Australian states have been asking for increased supplies of vaccines after Australia last week announced a policy shift that recommended AstraZeneca (AZN.L) shots for people only above 60 years due to clot concerns, throwing the rollout into disarray.

“They are all getting additional doses … it scales up again in July when the additional Pfizer (PFE.N) doses go out,” Morrison told radio station 2GB on Monday. Morrison did not specify the number of shots each state would get.

Only 4% of Australia’s adult population of 20 million have been fully vaccinated while more than 25% have had at least their first dose.

To accelerate the rollout drive, the federal government plans to distribute around 2.3 million doses of Pfizer vaccine in June to the states and territories, and looks to ramp it up to 3.4 million through July.

Australia has to rely on overseas shipments for its Pfizer shots while the AstraZeneca ones are produced locally.

Morrison has called a meeting of the national cabinet, the group of federal, state and territory leaders, on Monday, three weeks earlier than scheduled amid the turmoil in its vaccination programme. The next meeting was scheduled on July 9.

The government’s promise of more doses for states come as New South Wales (NSW), Australia’s most populous state, fights to contain a latest outbreak, which grew to nine cases over the weekend.

Victoria state on Monday reported one new locally acquired case linked to an existing cluster while Queensland, which reported one new infection on Sunday, reported no new cases. NSW is expected to report its latest numbers later on Monday.