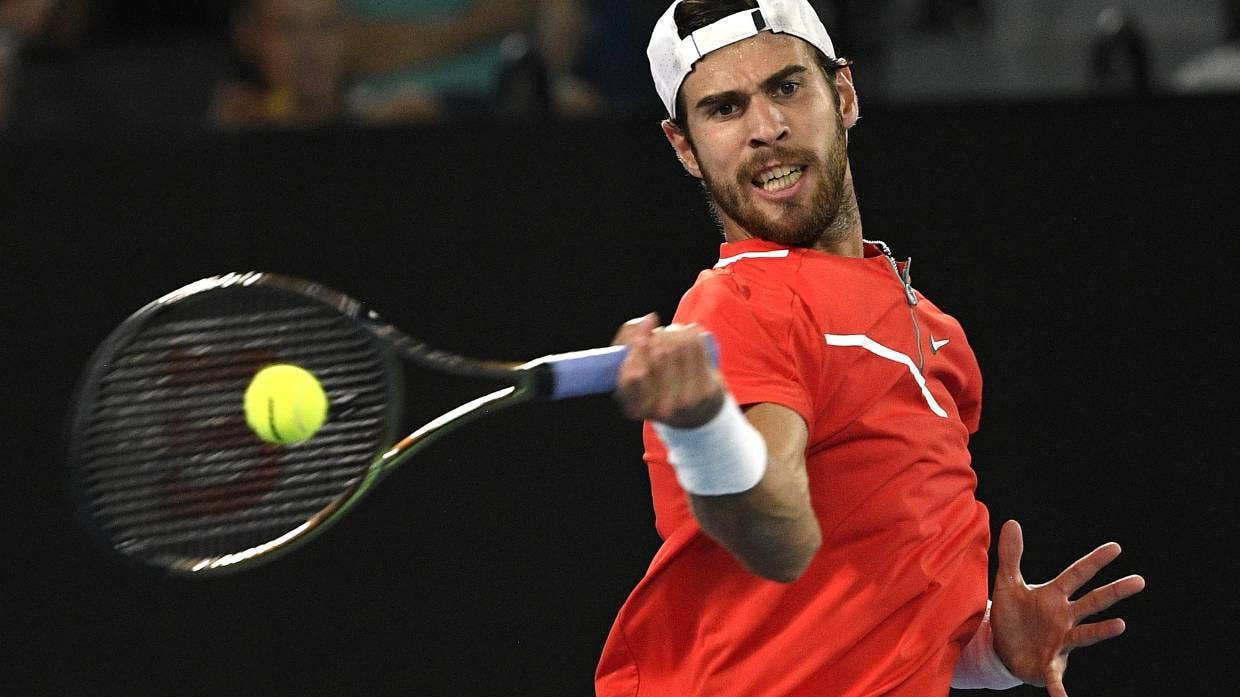 Rafael Nadal has continued to march relentlessly towards a 21st grand slam title after sweeping past Karen Khachanov and into the Australian Open fourth round early on Saturday morning (NZ time).

Nadal looked headed for a third successive clean sheet but dropped his first set of the tournament before digging deep and rolling the Russian 28th seed on Rod Laver Arena 6-3 6-2 3-6 6-1.

After claiming the Melbourne Summer Set title, the world No 5 has shown no signs of lingering fitness issues from last month’s bout of Covid-19 nor his 2021 injuries.

And the Laver crowd were treated to some vintage Nadal in the fourth set as his brilliance in both attack and defence left Khachanov looking dispirited.

‘You are our champion’: Deported Djokovic welcomed home to Serbia

Novak Djokovic arrived home in Serbia on Monday after Australia deported the world men’s tennis No. 1 for not having a Covid-19 vaccine.

The 35-year-old appears to be relishing the spotlight in the absence of banished nine-time Open champion Novak Djokovic and injured Swiss great Roger Federer, who also each boast 20 majors to their name.

Nadal’s last title at Melbourne Park came in 2009, making the final four times since but leaving empty-handed each time.

In the fourth game of the third set Nadal raced to 40-0 but Khachanov clawed his way back to break the Spanish great and went on to drag Nadal into post-midnight territory.

Yet at the start of the fourth, Nadal, in time-honoured fashion, raised his game to a new level, defending with extraordinary resilience and then producing a dazzling backhand winner at full stretch to earn a break for 2-0.

He earned another break for 5-1 and served out to love to wrap up his victory in two hours and 50 minutes to set up a last-16 date with either Aslan Karatsev or Adrian Mannarino.