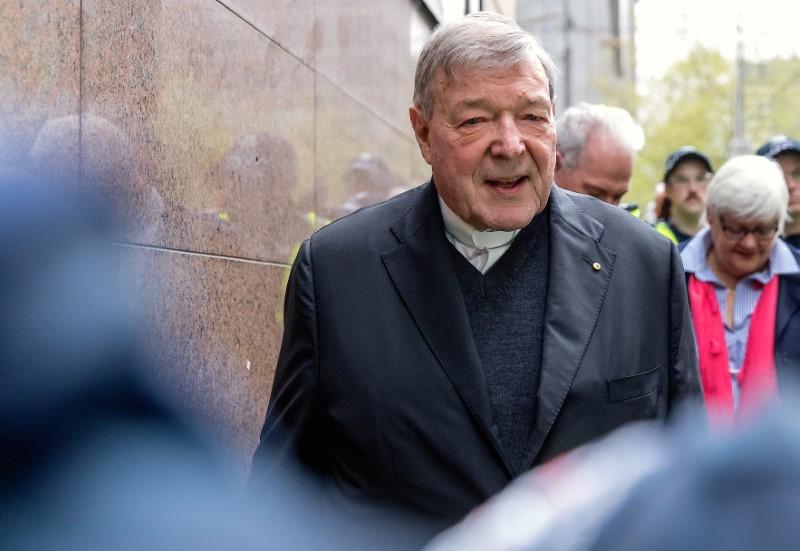 MELBOURNE – Vatican Treasurer George Pell must face trial on charges of historical sexual offences, an Australian court ruled on Tuesday, making him the most senior Catholic official to be tried on such allegations. He pleaded not guilty. Magistrate Belinda Wallington handed down her decision that Pell’s case will proceed to trial in a Melbourne […]