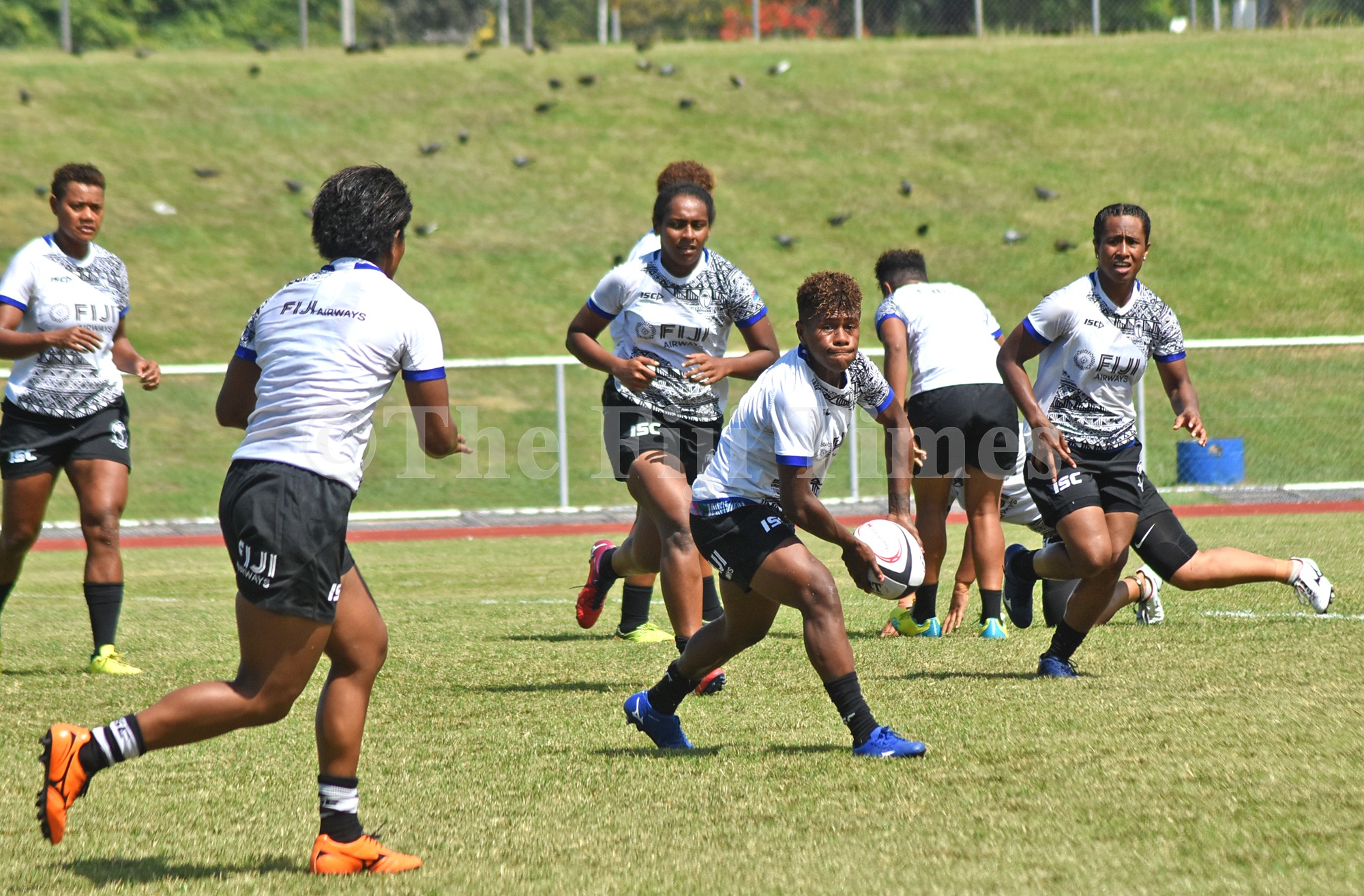 Rugby Australia is holding talks with the Fiji Rugby Union for a possible Test between the Wallaroos and the Fijiana 15s team this year.

This was confirmed yesterday by FRU chief executive officer, John O’Connor after Rugby.com.au reported of plans by AR on its women’s team’s plans for Tests against Fiji and New Zealand.

“It is all part of preparations to the Women’s Rugby World Cup in 2021,” O’Connor said.

“There’s talks ongoing with Australia for the Fijiana girls to play against the Wallaroos sometimes in October or November. It will depend on the opening up of borders and flights and when we are allowed to travel.

“Nothing has been confirmed at the moment because of the flight restrictions but we are continuing discussions.”

The Fijiana 15s team has emerged as one of the top prospects to face the Wallaroos should international rugby resume.

The Wallaroos had announced three Tests for 2020, two against the Black Ferns and also a July clash with Canada.

There were also plans for the Wallaroos to play further Tests against the USA and Canada later in the year as Rugby Australia looked to expand the RA and New Zealand Rugby have expressed desire to play trans-Tasman Tests later this year as part of a travel bubble and the Wallaroos are expected to be part of those plans.

Australia also has a close relationship with Fiji and Rugby Australia’s head of women’s rugby Jilly Collins said talks were underway about the possibility of taking on Fijiana in 2020 should restrictions permit.

Fijiana have qualified for the 2021 Rugby World Cup and also travelled to Australia earlier this year for exhibition games against the Waratahs and Reds women’s sides.

“Looking at the Test schedule broadly, the most realistic option is seeing what we can play within the Oceania region,” Collins said.

“So, New Zealand, the Black Ferns are an option but we’re looking at Fijiana being an option as well.”