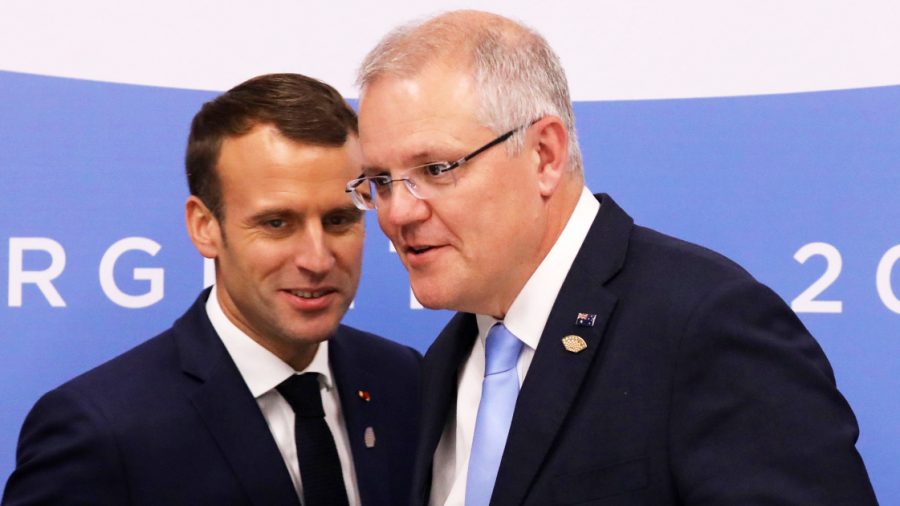 CANBERRA, 30 JUNE 2019 (AAP) – Australia wants France to boost its engagement in the Pacific, as part of an alliance that would counterbalance China’s growing influence in the region.

Scott Morrison and Emmanuel Macron have agreed to more closely align Australian and French interests in the Indo-Pacific, including through investments and development assistance.

“President Macron is one of an ever-growing list of leaders who have taken a keen interest in our Pacific Step Up programme because, like Australia, France wants to be closely engaged with the next chapter for the region,” the prime minister told The Australian on Friday.

“When we met in Portsmouth (last month) we agreed to work more closely together to better align our investments and development support in the region.

“With like-minded countries like France backing genuine and long-term connections and support for our Pacific partners, we can complement each other’s work.”

France still controls several islands in the Pacific, and its colonial role in the region has historically been marked by controversy.