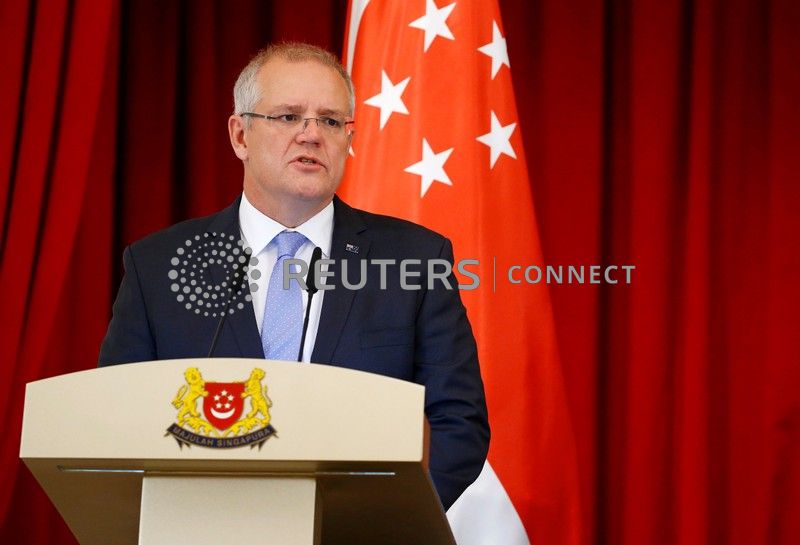 SYDNEY (Reuters) – Australia will spend A$500 million ($340 million) to improve the capability of its special forces troops, the first stage of a $3 billion (£2 billion), 20-year plan that the government said on Monday will enable a better response to security threats at home and abroad.

The spending comes after some high-profile security incidents in Sydney and Melbourne in recent years and as Australia seeks to play a more prominent role in the Pacific, where China is seeking greater influence.

“It is in Australia’s national interest to have an independent and sovereign Indo-Pacific where all the nations of this part of the world can move freely according to the rule of law, and each of those countries can pursue their interest,” Prime Minister Scott Morrison told reporters at the Holsworthy Army base in Sydney.

Australia said last month it would create a new military unit to train and assist its allies in the Pacific.

The government said Australia’s spending on defence would reach 2% of gross domestic product (GDP) by the fiscal year ending June 2021 – which U.S. President Donald Trump has said should be the spending goal for NATO alliance members.

The increased investment – Morrison said on Monday the government would spend A$200 billion (£113 billion) on defence capabilities over the next decade – is in line with an objective to focus on the Indo-Pacific region outlined in a Defence White Paper released in 2016.