Australia to create dedicated Office of the Pacific 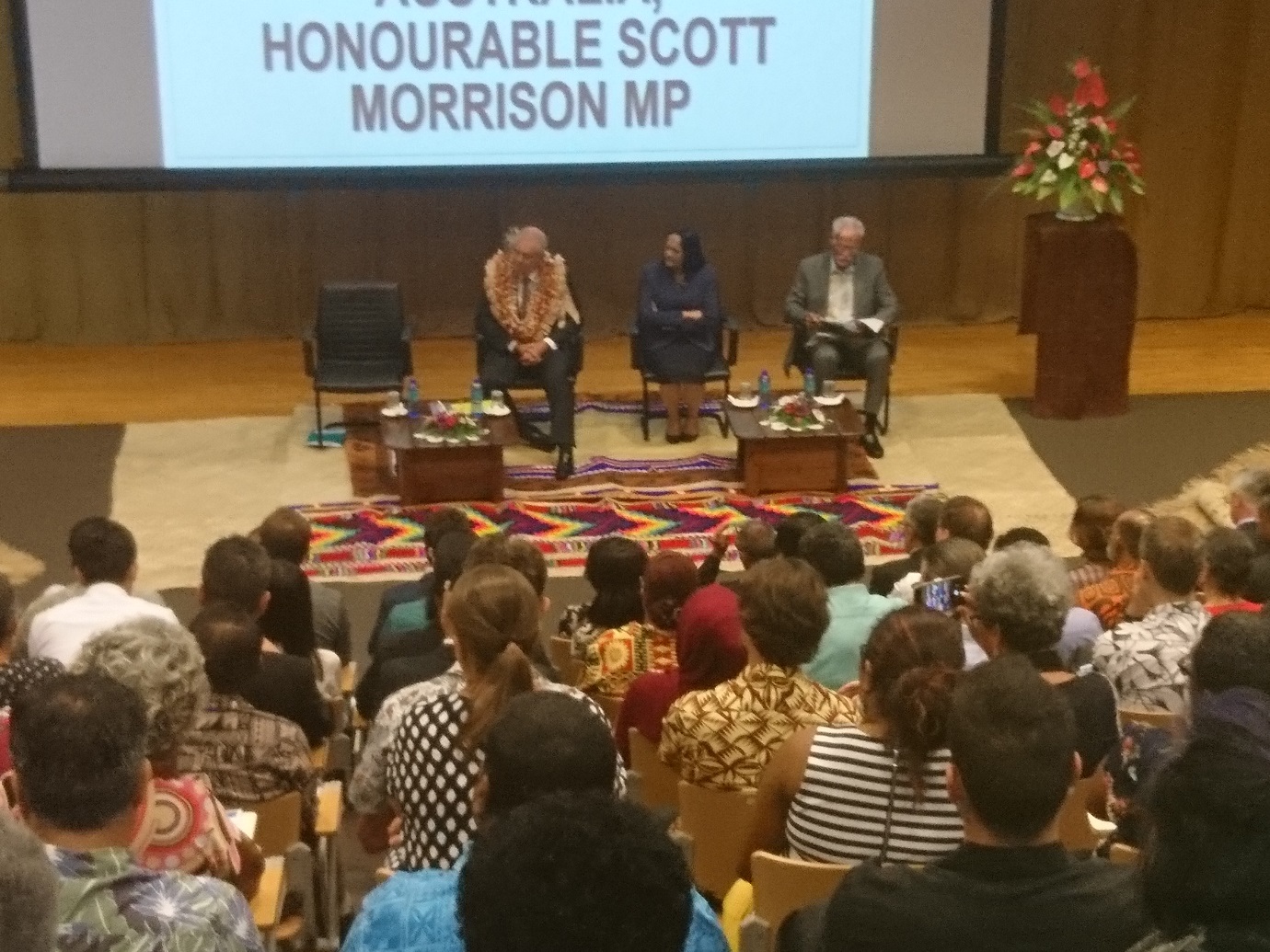 AUSTRALIA would soon create a dedicated Office of the Pacific within the Department of Foreign Affairs and Trade.

This was revealed by its Prime Minister Scott Morrison while officiating at the University of the South Pacific this week.

He said following commitments to step up their Pacific engagement, the office would drive the implementation, not just from the Department of Foreign Affairs and Trade, but from a whole-of-government perspective.

“Countries will continue to engage, no doubt, essentially with each of the individual partners and agencies of the Australian government. But there will be a champion sitting within the government which is the Office of the Pacific,” Mr Morrison said.

He also announced that the Office will be headed by Ewen McDonald, whom the government has asked to return early from his current position as High Commissioner of New Zealand.

He said Mr McDonald had engaged closely with Pacific counterparts on foreign policy, development and humanitarian issues and has worked hard to ensure Pacific perspectives are heard in international bodies, including the UN.

“He will build on this even further in his new position. I commend you on this appointment and I thank you very much for taking up the role.”