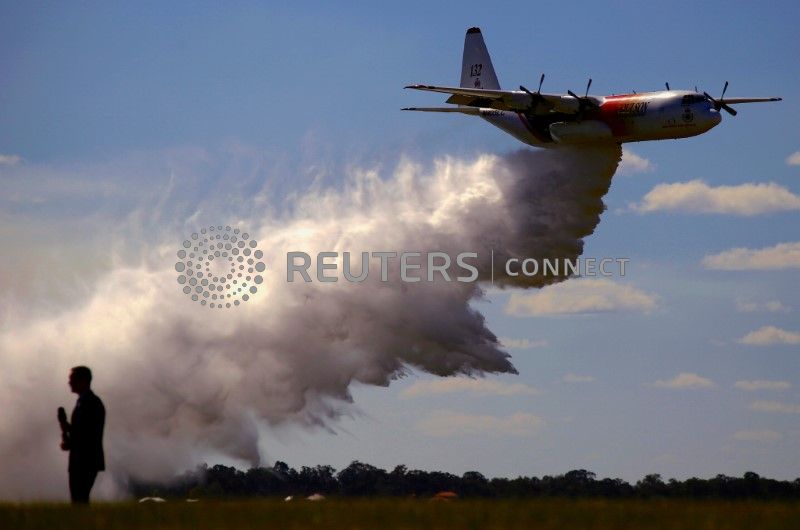 FILE PHOTO: A television reporter stands in front of a Large Air Tanker (LAT) C-130 Hercules as it drops a load of around 15,000 litres during a display by the Rural Fire Service ahead of the bushfire season at RAAF Base Richmond Sydney, Australia, September 1, 2017. REUTERS/David Gray/File Photo

MELBOURNE (Reuters) – Investigations are underway into the crash of a C-130 Hercules air tanker that was fighting bushfires in Australia’s alpine region, a state fire official said on Friday, with the state in mourning for three men killed in the accident a day earlier. The premier of the state of New South Wales (NSW) […]