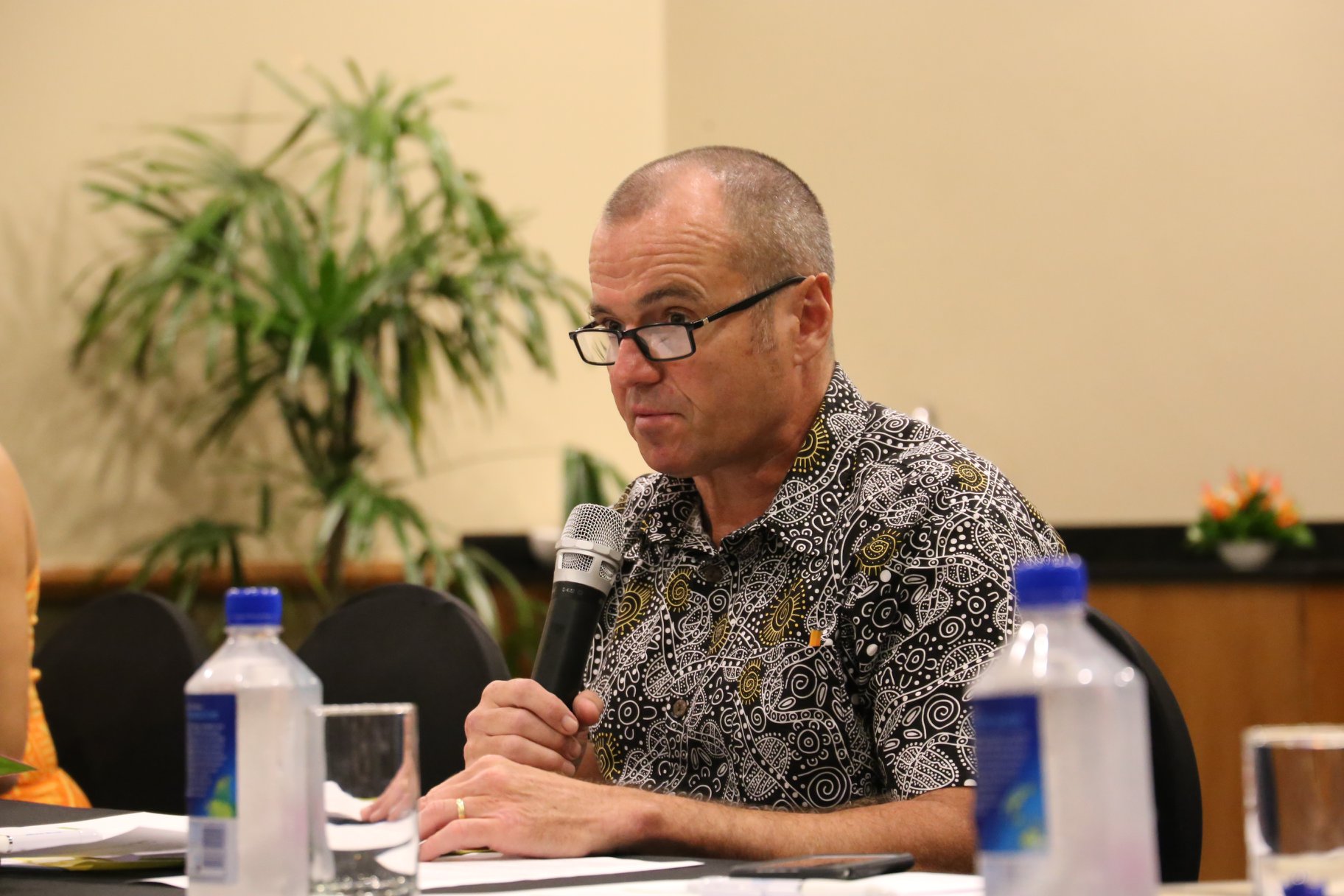 In light of economic challenges brought on by COVID-19, Australia has shown increased interest in supporting economic activities in Fiji’s business and agricultural sectors through the Fiji-Australia Vuvale Partnership.

Australian High Commissioner to Fiji, John Feakes said there had been preliminary discussions with business and manufacturing industries around diversification and potential partnerships.

“I had a number of virtual discussions with the Fiji Australia Business Council — one which was chaired by the Attorney-General Aiyaz Sayed-Khaiyum.

He said Australia was working closely with the Fijian Government on mapping a way forward to revive Fiji’s tourism industry.

“Tourism remains critically important and our focus in the immediate will be on establishing the arrangements that can allow the Australian tourists to visit Fiji, as in the past some 350,000 Australian tourists visited Fiji each year and we’re looking to get those tourists back as quickly as we can but it will take some time,” Mr Feakes added.

Mr Feakes conveyed his appreciation to the Ministry of Foreign Affairs for its assistance with the Australian High Commission in Fiji.

“The role that this ministry has played in the improvement and development of the bilateral relationship, it has been huge and I salute the whole ministry.

“In every field, Australians and Fijians work together and there are obvious ones like defence, sports and education amongst others,” he said.

Mr Feakes acknowledged the role the Fijian diaspora played in Australia in its development.

“Whether it’s in parliament or business or academics or musicians and of course the many sports stars. I would like to thank the people of Fiji for their contributions,” Mr Feakes said.