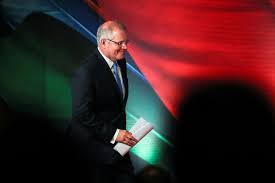 SYDNEY (Reuters) – A cyber attack on Australian lawmakers that breached the networks of major political parties was probably carried out by a foreign country, Prime Minister Scott Morrison said on Monday, without naming any suspects. As Australia heads for an election due by May, lawmakers were told this month told to urgently change their […]