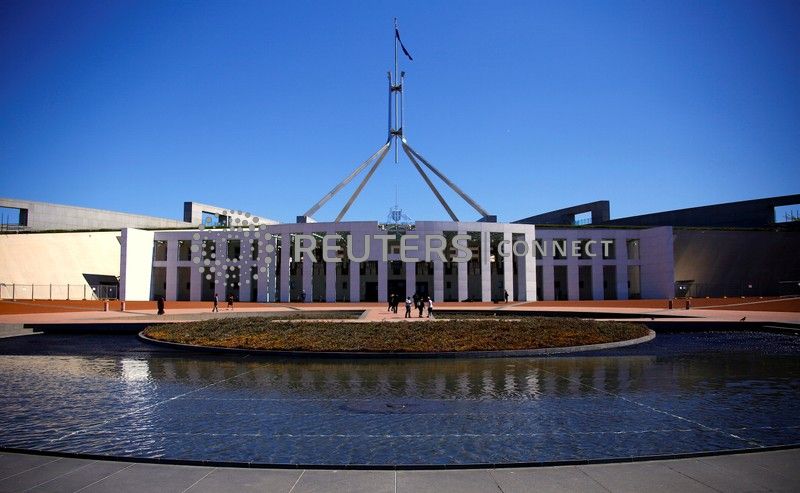 SYDNEY (Reuters) – Australian authorities are investigating an attempt to hack into the national parliament’s computer network, two senior lawmakers said on Friday, but there was no evidence yet that any data had been accessed or stolen.

In one of Australia’s most high-profile cyber attacks, Tony Smith, the speaker of the lower House of Representatives, and Scott Ryan, president of the upper house Senate, said all lawmakers had been told to reset passwords as a precaution.

“We have no evidence that this is an attempt to influence the outcome of parliamentary processes or to disrupt or influence electoral or political processes,” they said in a joint statement.

“Accurate attribution of a cyber incident takes time and investigations are being undertaken in conjunction with the relevant security agencies.”

It was also too early to tell who might have been behind the hacking bid, they added.

State-backed hackers were likely to be responsible, one academic said.

“To undertake such an attack, you need some big resources, so a state actor is most likely,” said James Der Derian, director of the Centre for International Security Studies at the University of Sydney.

“You have to look and see who has a grievance against Australia, and the most obvious suspects would be China and Russia.”

Relations with China have deteriorated since 2017, after Canberra accused Beijing of meddling in its domestic affairs. Both countries have since sought to mend ties, but Australia remains wary of China.

Australia’s ties with Russia soured after the downing of Malaysian Airlines flight MH17 in 2014, brought down by a Russian surface-to-air missile. Moscow has denied involvement.