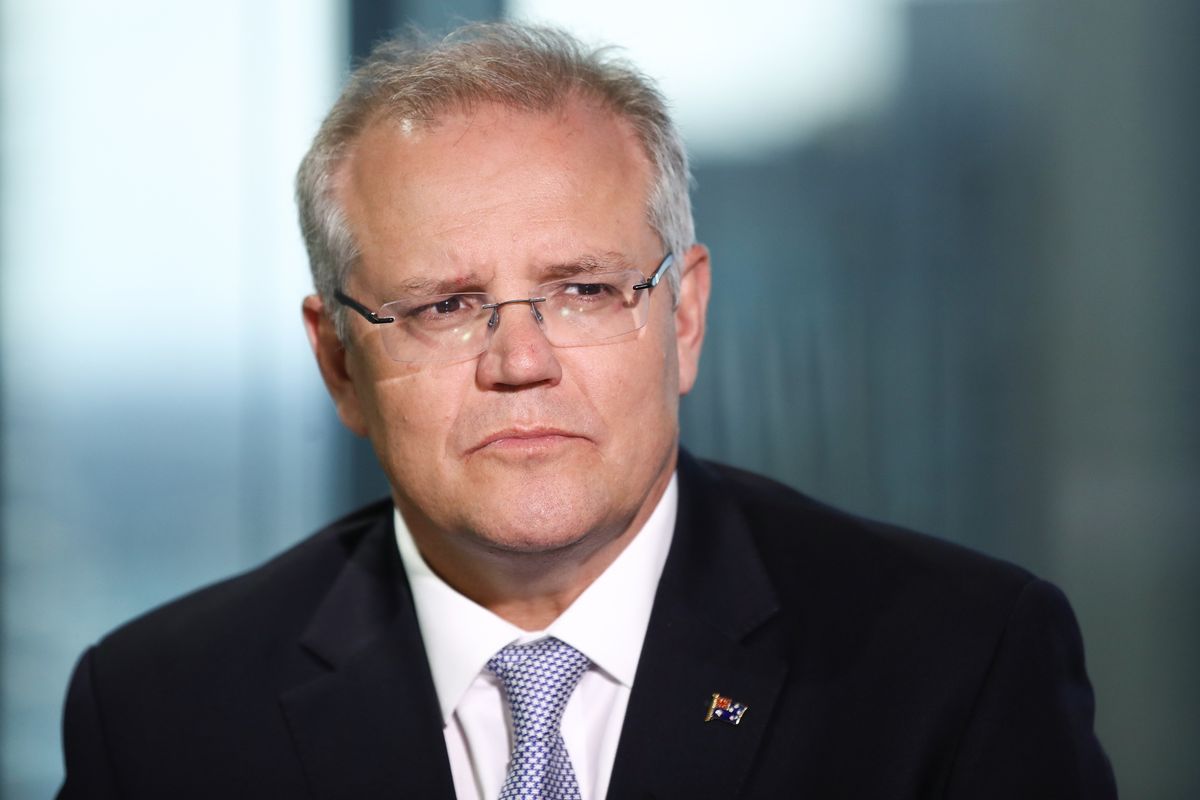 AFTER receiving criticism for its coalmining industry, Australian Prime Minister Scott Morrison has pledged $A500 million ($F739m) in climate funding — a day before he arrives in Funafuti, Tuvalu for the 50th Pacific Islands Forum Leaders Meeting.

Revealing this yesterday, Australian Minister for International Development and the Pacific Alex Hawke said the funding would be for five years and would be focused on climate resilience, climate adaptation and renewable energy.

Mr Hawke said this was the most amount of money Australia would spend in the Pacific.

In his opening statement during the Climate Change Sautalaga in Funafuti, Tuvalu on Monday, Prime Minister Voreqe Bainimarama appealed to Australia to do everything possible to achieve a rapid transition from coal to energy sources that do not contribute to climate change.

However, in an interview yesterday, Mr Hawke said the Australian government was making a transition over time.

“The Pacific is our family, our home and we have been received as an equal family member here in the Pacific,” he said.

“My team is here early to ensure that we participate in all the forums including important issues on climate and the things that matter in the Pacific to listen and to make sure that Australia understands and is ready to the challenges of Pacific countries whatever they may be.

“Yesterday (Monday) PM Bainimarama asked for us to do more and today (yesterday) PM Morrison announced that we will do more on climate through our oceans and climate package.

“We want to say to Fiji and all of the member states here that Australia is listening on climate.”