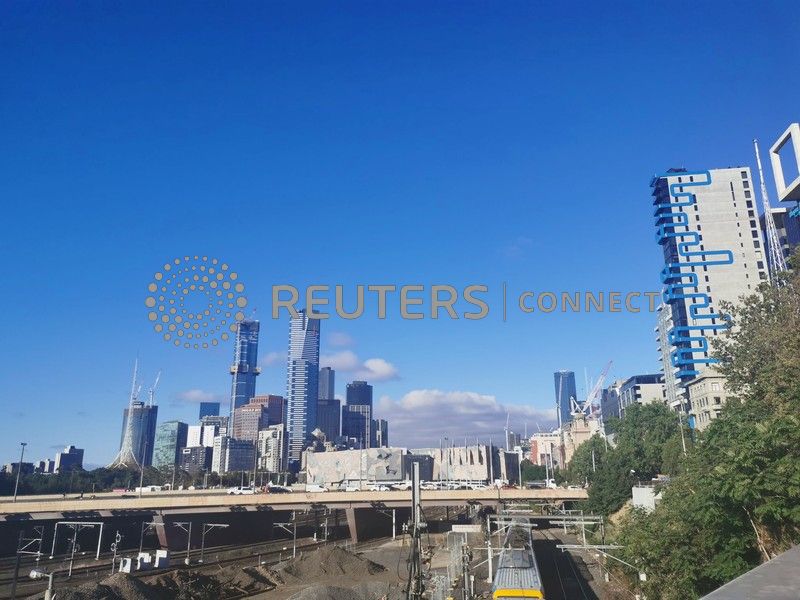 Clear skies are seen in Melbourne, Victoria, Australia January 9, 2020, in this image obtained from social media. Courtesy of @ASTROKERRIE/Social Media via REUTERS. ATTENTION EDITORS - THIS IMAGE HAS BEEN SUPPLIED BY A THIRD PARTY. MANDATORY CREDIT @ASTROKERRIE. NO RESALES. NO ARCHIVES.

SYDNEY (Reuters) – Australia urged foreign tourists on Tuesday to put aside concerns about raging bushfires after the United States downgraded a travel warning, even as thick smoke disrupted preparations for the Australian Open tennis tournament in Melbourne. Australia is experiencing one of its worst bushfire seasons on record, with fires burning since September and […]