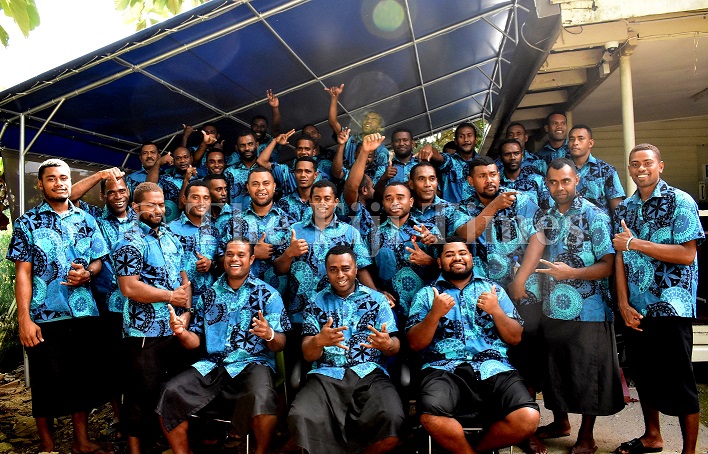 Villagers from the district of Tavuki in the province of Kadavu all set to work in Adelaide, Australia. Picture: JONA KONATACI

THERE is no overarching requirement for Pacific Australia Labour Mobility (PALM) scheme workers to be unemployed to join the scheme, says the Australian government.

However, they said it was open to Pacific governments to determine policies on the selection of workers.

“To participate, workers will need to check their eligibility, contact their Labour Sending Unit and be able to obtain a valid visa.

“There is no overarching requirement for PALM scheme workers to be unemployed to join the scheme, but it is open to Pacific governments to determine policies on the selection of workers.

“In setting these policies, governments may choose to consider the employment status of workers.”

Australia’s Minister for International Development and the Pacific Pat Conroy said Fiji was one of Australia’s closest partners and an important member of the Pacific family.

“We are committed to taking our Vuvale Partnership from strength to strength,” he said.

“The new Australian government wants to improve and expand the Pacific Australia Labour Mobility scheme, so Fijian workers coming to Australia can make a vital contribution to the economies of both our countries, deepening relationships between Australians and Fijians.”

Meanwhile, 30 Fijians completed a four-day training this week and are expected to depart for Australia and New Zealand once their visas are approved.