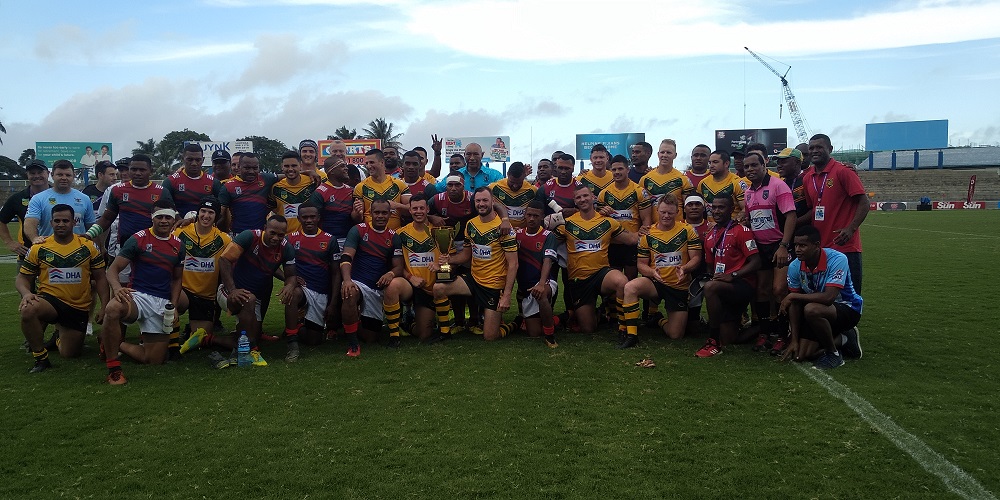 ADF dummy half Joel Munro added a try and three conversions with winger Tahlia Tabuai and second rower Connor McCabe also getting a try each in the first half.

Army Bears winger Tevita Kunawave hit back with a try at the end of the first half with the conversion missed.

The Bears began a late surge in the second spell with tries from second rower Sanaila Vala, and a brace from centre Joeli Vulavou with Anisito Komai adding two conversion.