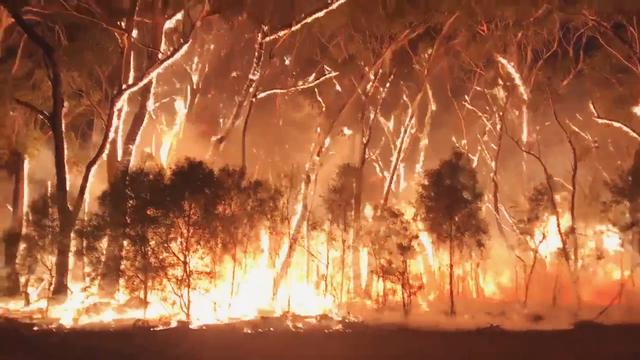 SYDNEY (Reuters) – Firefighters across Australia’s east coast were bracing for a fresh wave of fires as temperatures across the country’s most populous state were expected to soar. More than 100 fires are ablaze in New South Wales (NSW) and Victoria states, many of which have been burning for several weeks – including a single […]